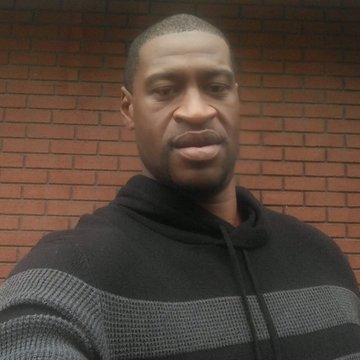 Minneapolis Mayor Jacob Frey (D) has asked Governor Tim Walz (D) to deploy National Guard troops after riots broke out and fires set in south Minneapolis during protests over the videotaped police killing Monday of George Floyd by an officer kneeling on his neck until he was dead. Floyd was arrested on suspicion of “forgery in progress”. 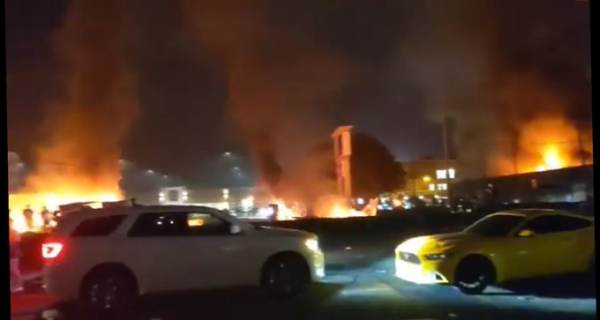 This building is burning to the ground in Minneapolis. The whole block is on fire. There are homes nearby. Looting is still on-going. #BlackLivesMatter#GeorgeFloyd#antifapic.twitter.com/dc75bAt48s

Four officers involved in Floyd’s arrest were fired Tuesday but not charged or arrested, adding fuel to the anger of the protesters. Numerous stores including a Target and AutoZone were looted and/or set on fire. A residential complex under construction that reportedly was set to be 190 units of affordable housing was also set ablaze. There was also a report an alleged looter was shot dead by a pawn shop owner.

Frey posted a statement very early Thursday morning begging protesters to behave peacefully, “Please, Minneapolis, we cannot let tragedy beget more tragedy. The area along Lake has become unsafe. We are asking for your help in keeping the peace tonight.”

The area along Lake has become unsafe. We are asking for your help in keeping the peace tonight. https://t.co/kRZuWGJY29

“He continued: “We appreciate those that protested peacefully but now is the time to go home. Obviously, we have both instances of violence and fires. There are institutions, grocery stores and markets around Lake, that our community relies on…especially in times of a pandemic.”

“Yes, we’re reeling. We are reeling, and I understand the