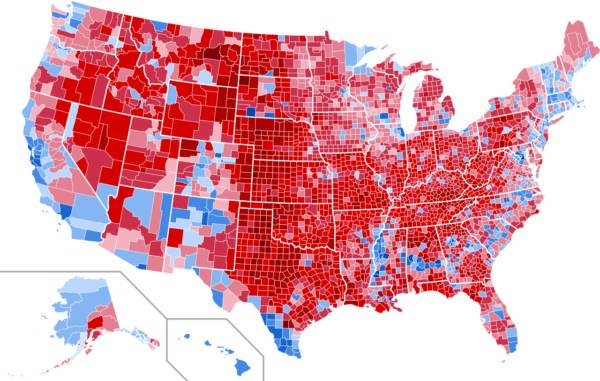 s the 2020 Presidential election heads towards the November 3rd election, both President Trump and former Obama Vice President Joe Biden are working for the win.  Here is our updated list of events by both candidates.

In the 2016 election we kept track of event attendance after the Party Conventions for both candidate Trump and Crooked Hillary.  The reason was because the future President was setting records at seemingly every venue he visited while Hillary could barely fill half a high school gymnasium.  By mid-August we determined that President Trump had 10 times the number of attendees at his rallies than Hillary did during the same time.

By the election day we tallied tens of thousands of more individuals attended Trump events verses the number who attended Hillary events.

The far left mainstream media claimed their polls were what counted.  They claimed that rally attendance didn’t matter, but it did.  Momentum and enthusiasm means a lot.  (In March 2017 Deroy Murdock cited our work on FOX News to show that President Trump just plain outworked Hillary in the 2016 campaign.)

So we are running are campaign tally again.  Starting yesterday (Labor Day) we’ve put together the following estimates for attendance at Presidential events through today.  Our ‘rally tally’ shows that Joe has some work to due.

Biden did two events yesterday.  At one event we found evidence that Biden had 4 people in attendance, outdoors, in masks, 8 feet apart in a dried out yard. 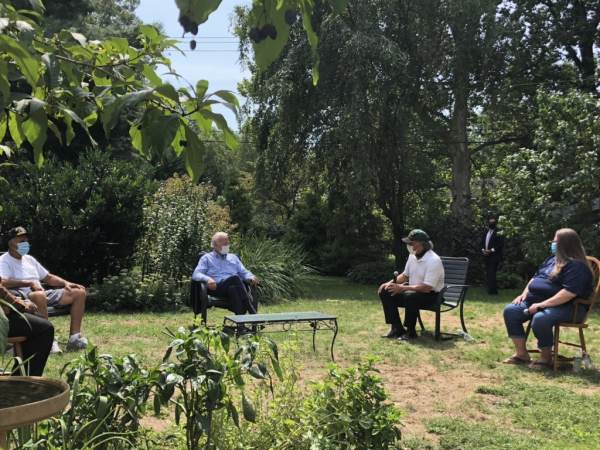 We have no record of Biden holding any events today in front of any live viewers.

Yesterday President Trump held a presser at the White House but we are not aware of anyone in attendance from the public at this event.  However, today the President held an event speech in Florida in the afternoon and then a rally tonight in North Carolina.