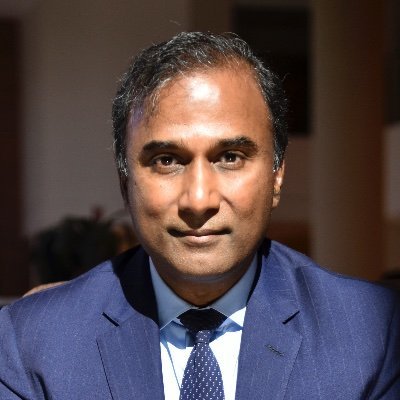 Former US Senate candidate Dr. Shiva Ayyadurai, the inventor of Email, accused Massachusetts officials of illegally destroying over 1 million ballots in a US Senate primary race.

This is election fraud. In fact a Massachusetts Elections Attorney confirmed to Dr. Shiva that ballot images, used for counting votes, that must be saved by FEDERAL LAW for 22 months are nowhere to be found.

“[A]ppropriate state or local authority MUST PRESERVE ALL RECORDS to detection & prosecution of election crimes for 22-month federal retention period, if records were generated in connection w election that was held in whole or in part to select federal candidates.”