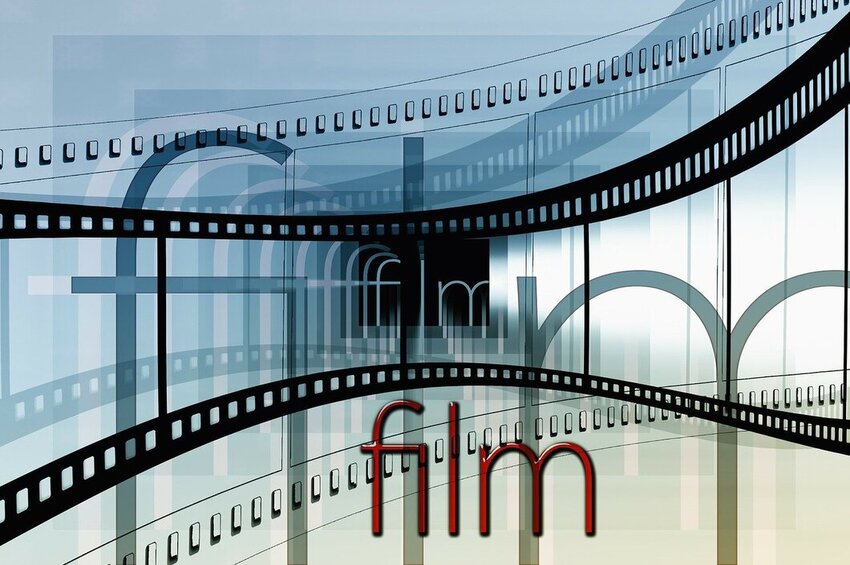 Much to the chagrin of the establishment media and Hollywood elite, an indie free speech film is making serious waves with American audiences in its opening weeks.

That film, the brainchild of conservative commentator Dennis Prager and comedian Adam Carolla, is “No Safe Spaces” — a documentary aimed at investigating why exactly it is that a “growing number of Americans don’t believe you have the right to speak your mind if what you have to say might offend someone, somewhere.”

According to Fox News, such an investigation has moviegoers beyond curious, recording limited release ticket sales rivaling those of $185 million blockbuster “Terminator: Dark Fate” in both San Diego and Denver, and receiving near-perfect reviews from general audience members.

You have the right to remain silent.

Of course, that stunning resonance has stopped just short of translating into success with mainstream Hollywood critics.

By Saturday, just eight days after its full release, “No Safe Spaces” had an overwhelming 45 percentage point discrepancy on Rotten Tomatoes between the film’s critical and public receptions.

According to the 13 mainstream critics who had bothered to see the documentary, it was as rotten as it could be.

Stamping the film with a dismal average score of 54 out of 100, the snotty Big Hollywood shills disregarded the film as “obnoxious,” “smug” and filled with “paranoid whining.”

Meanwhile, 189 verified general audience members lauded the film, giving it an average score of 99 out of 100.

The stories in #NoSafeSpaces are not exaggerated or made up. They are still happening on university campuses.

Watch No Safe Spaces to find out how we got here and what we can do to fight back: https://t.co/nsZXfy3ZbG https://t.co/0VeoF8TuUc

And really, it’s no surprise audiences are biting and establishment critics and outlets are sabotaging the early reviews.

Featuring comment from a wide array of knowledgeable cultural figures and political commentators — including Tim Allen, Alan Dershowitz, Van Jones, Jordan Peterson, Dave Rubin and Cornel West — the film is a 95-minute a testament to the declining value placed by our society on free speech.

Yet any such testament would ring hollow without a prophetic warning regarding the new left’s social justice stranglehold on academia and mass media.

Prager and Carolla’s willingness to address that stranglehold and its effects — the weaponization of empathy and identity to silence conservatives and prop up left-wing orthodoxy — makes them an undeniable threat.

They carry a message heartland Americans have been dying to hear.

And the establishment media shills and Hollywood elites, fearing the prospect that their legitimacy might be challenged or their relevance put in jeopardy, cannot let that stand.

An intimidated and cornered creature must lash out.  That’s the will of nature, the survival instinct.

It just so happens when the cowardly establishment is cornered, that survival instinct manifests in subversion and sabotage.

This article appeared originally on The Western Journal.