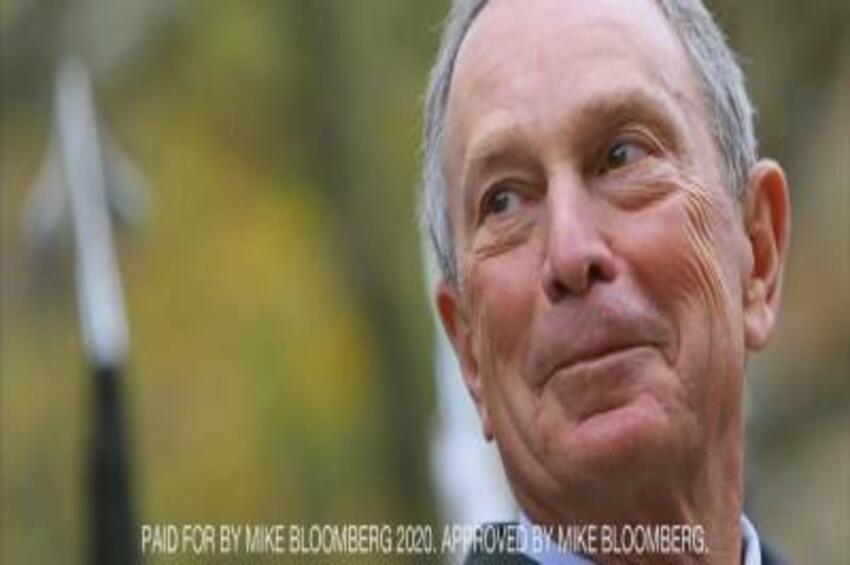 According to FEC law, the “media exemption” that would normally exempt media organizations from federal campaign finance disclosure laws does not apply if “the facility is owned or controlled by any political party, political committee, or candidate” should the organization fail to “give reasonably equal coverage to all opposing candidates.”

The complaint asserts that the decision to investigate President Donald Trump and not the opposing Democratic candidates can be considered a contribution – or a thing of value – under the Federal Election Campaign Act (FECA) and should therefore be investigated by the FEC for potential FECA violations.

“Bloomberg News is making a mockery of legitimate journalism. They have consciously chosen to abandon their journalistic responsibilities in favor of what is politically convenient,” stated MRC President Brent Bozell.

“This is a public declaration that Bloomberg’s newsroom is adopting media bias as an official policy,” Bozell added.“This is not only categorically unethical, but potentially illegal, which is why we are calling for an investigation.”

The full complaint can be found here.

Appearing on CBS This Morning on Friday, Bloomberg told co-host Gayle King that, with regard to restrictions on Bloomberg News journalists, they will “just have to learn to live with some things” because they’re still “get[ting] a paycheck.”