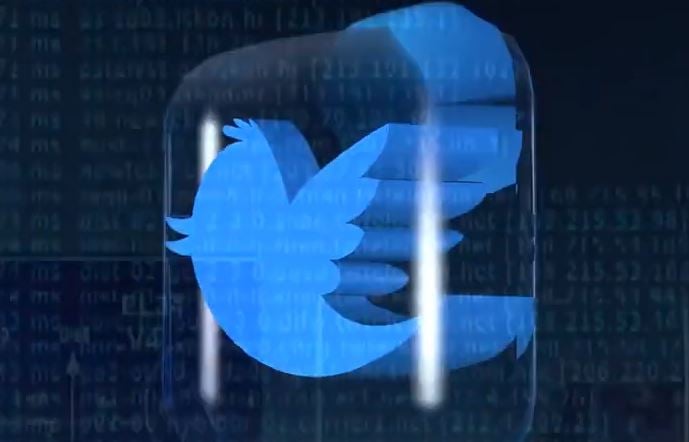 Twitchy first reported on the departure of three sanctimonious Twitter employees who shared a letter upon their departure.

Awww, would you look at that? Three members of Twitter’s Trust and Saftey Council resigned because Elon Musk is a big ol’ stinky poop head for allowing all people to have a voice and a place on his platform. Even people he disagrees with.

We suppose for people who are so absolutely out of touch with reality and normal people, this sort of acceptance and tolerance is confusing and even scary.

Guys, they thought sharing this letter was a good thing.

Three of us resigned from Twitter’s Trust & Safety Council today: @[email protected]_lesley and me. Here’s why https://t.co/h05TblfGIOpic.twitter.com/iqcHvhbgms

Mike Cernovich claimed they all should be in jail, in response to the sanctimonious tweet, to which Elon Musk retweeted:

It’s a crime that they refused to take action on child exploitation for years.

It is a crime that they refused to take action on child exploitation for years!

Twitter prioritized the censorship of non-illegal speech over the removal of child sexual abuse material at scale.

Let that sink in.

This is in reference to what was uncovered this past week.  Conclusive information that Twitter was working with the corrupt FBI to sanction free speech.