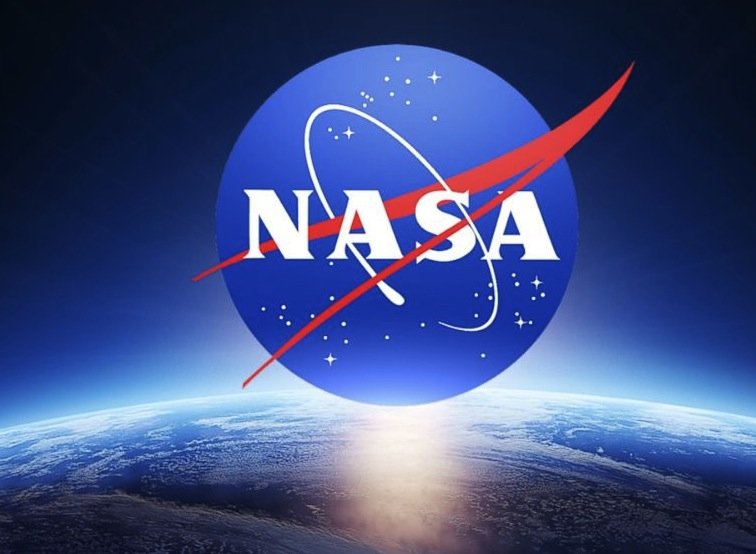 The National Aeronautics and Space Administration is recruiting priests and theologians to assess how the world’s major religions would react to the news of discovering extraterrestrial life and advise the agency on how to quell civil unrest upon the revelation.

The agency has enlisted 24 religious experts to develop protocols for the discovery of alien life in its Center for Theological Inquiry program at Princeton University in New Jersey.

NASA provided CTI with a $1.1 million grant to create the program devoted to researching “the societal implications of astrobiology” in 2015.

According to its website, CTI “builds bridges of understanding by convening theologians, scientists, scholars and policymakers to think together — and inform public thinking — on global concerns.

The Times, a British publication, called attention to the NASA program on Wednesday in a report featuring interviews with NASA experts.

The agency is invested in “serious scholarship being published in books and journals” addressing the “profound wonder and mystery and implication of finding microbial life on another planet,” Will Storrar, the director of CTI, told the publication.

Rev. Dr. Andrew Davison, a priest and theologian at the University of Cambridge with a doctorate in biochemistry from Oxford, is among the two dozen religious experts recruited for the “alien preparation” effort.

In a recent blog post shared on the University of Cambridge website, Davis summarizes his work to date with NASA.

“I am researching and writing a survey of the main topics in Christian belief – what is sometimes called ‘systematic theology’ – from the perspective of life elsewhere in the universe. I am thinking about its bearing on the doctrines of creation, sin, the person and work of Jesus, redemption, revelation, eschatology, and so on,” the priest wrote.

“So far, my attention has mainly been focussed on what theologians call Christology: the discussion of who Jesus was, and in particular of what it would mean to hold that he is both human and divine. The most significant question there is probably whether one would respond theologically to the prospect of life elsewhere in terms of there having been many incarnations, or only the one theologians talk about in Jesus. I have also been thinking about the doctrine of creation, especially in terms of how it deals with themes of multiplicity and diversity.”

The Freedom From Religion Foundation demanded NASA revoke its funding to CTI, arguing the grant provided by the government to religious research violates the separation of church and state.

In 2017, FFRF obtained 550 documents from NASA in a Freedom of Information Act request. According to documents provided obtained by FFRF,