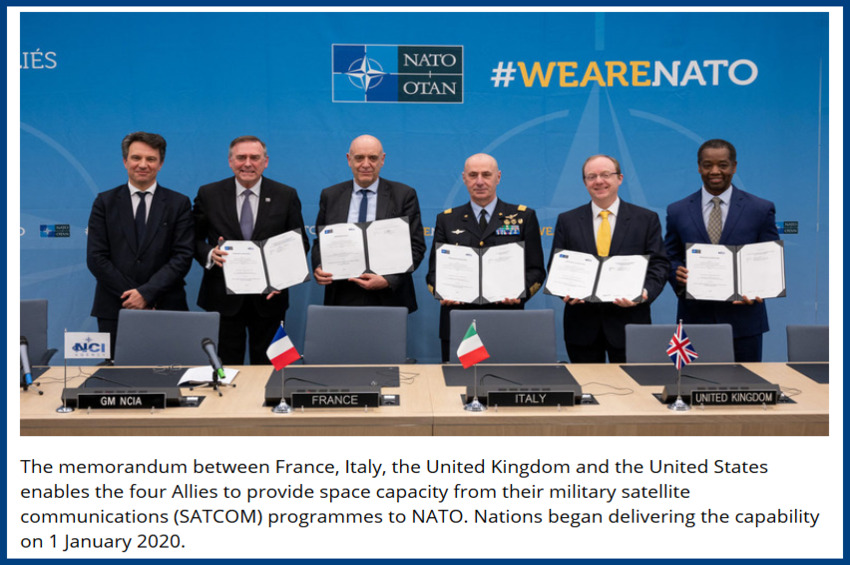 NATO signed a treaty Tuesday binding the U.S. for 15 years without consent of the President or Senate 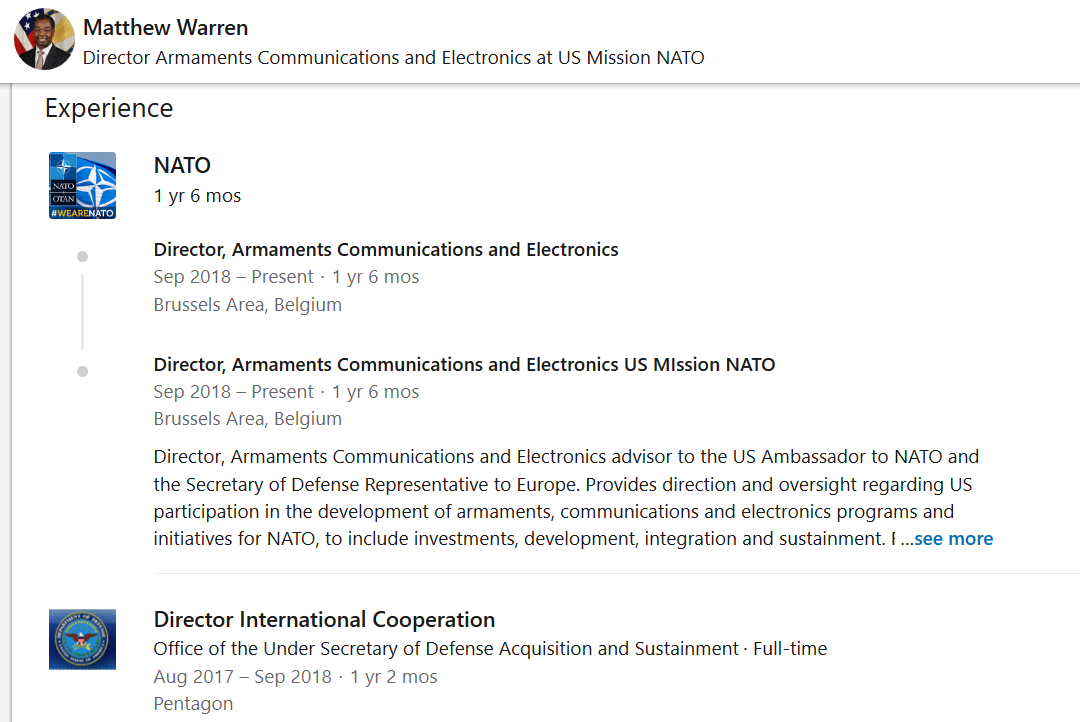 Warren signed a treaty Tuesday on behalf of the U.S. without consent of the President or U.S. Senate.

Source is a press release and video from NATO.

At one time, only the President could sign a treaty.

It became binding upon Senate approval. 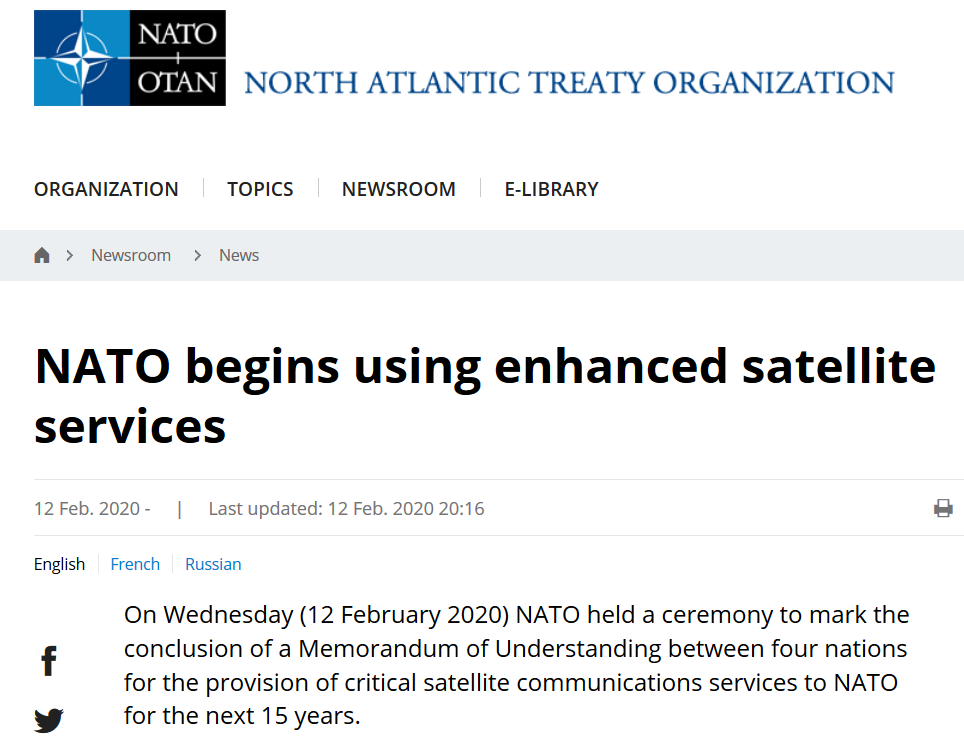 The FBI signs treaties behind the backs of the President and Senate too.

They are pictured signing a treaty between the U.S. and Ukraine on June 29th, 2017.

Here is the story: