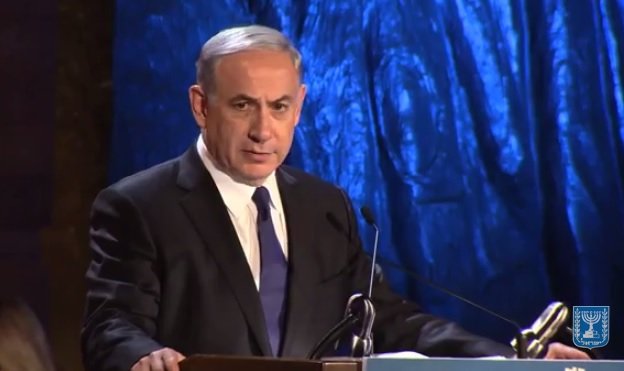 Naftali Bennet was sworn into office as the country’s new leader after a close vote: 60 in favor, 59 against.

The vote was close: 60 in favor, 59 against (including one of Bennett’s own party members).

Under the coalition deal, right-wing Yamina party leader Bennett becomes Israel’s next prime minister for the next two years. In August 2023 Yesh Atid leader Yair Lapid takes over for the following two years.

“On behalf of the American people, I congratulate Prime Minister Naftali Bennett, Alternate Prime Minister and Foreign Minister Yair Lapid, and all the members of the new Israeli cabinet. I look forward to working with Prime Minister Bennett to strengthen all aspects of the close and enduring relationship between our two nations.

Israel has no better friend than the United States. The bond that unites our people is evidence of our shared values and decades of close cooperation and as we continue to strengthen our partnership, the United States remains unwavering in its support for Israel’s security. My administration is fully committed to working with the new Israeli government to advance security, stability, and peace for Israelis, Palestinians, and people throughout the broader region,” the statement read.