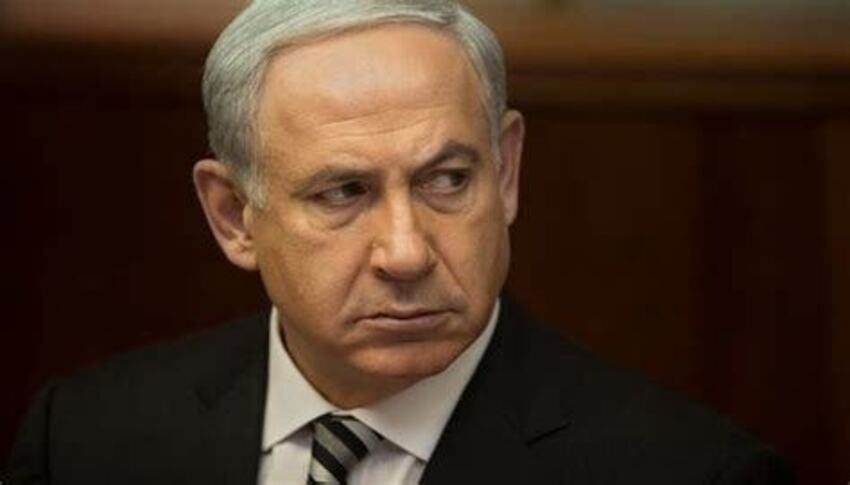 Israeli Prime Minister Benjamin Netanyahu was ousted from his role on Sunday following an hourslong display in parliament.

Netanyahu, who served 12 years as prime minister, will be replaced by Naftali Bennett, a right-wing politician who opposes a Palestinian state, following a 60-59 vote with one abstention. Bennett is set to be replaced by Yair Lapid, a centrist, in two years if the new government successfully survives.

“We stopped the train before the abyss,” Bennett said ahead of the vote. “The time has come for different leaders, from all parts of the people, to stop, to stop this madness.”

WHAT TO EXPECT FROM ISRAEL’S INCOMING GOVERNMENT

In February, Netanyahu pleaded not guilty to bribery, fraud, and breach of trust charges. The 71-year-old Israeli leader was accused of receiving gifts from powerful businessmen, colluding with a local newspaper for positive coverage, and engaging in an unethical relationship with a large shareholder of a prominent telecommunications company.

Per Israeli law, Netanyahu was not required to abdicate his post while on trial, and his lawyers have maintained his innocence since the charges first surfaced in 2020.

“It is a holiday evening in the TV studios, but it is not an easy evening for millions of Israeli citizens,” he wrote in a tweet shortly after the vote. “I ask you: do not let your spirit fall. We’ll be back – and faster than you think.”

Thousands were seen celebrating the change of power.

The prime minister did not go down quietly as he lambasted Bennett for his stance on Iran and used his last speech as Israel’s leader to chastise President Joe Biden‘s stance on foreign issues.

“I will fight daily against this terrible, dangerous left-wing government in order to topple it,” Netanyahu said. “With God’s help, it will happen a lot earlier than you think it will.”

“The new U.S. administration requested that I save our disagreements on the Iran nuclear deal behind closed doors and not share them publicly,” he added. “I told them I won’t act that way.”

He also took the time to slam Bennett’s weakness on Iran and inability to stand up to Biden on issues of national security.

“The prime minister of Israel needs to be able to say no to the president of the United States on issues that threaten our existence,” he added.

Biden and Secretary of State Antony Blinken both congratulated Bennett and said the administration looks forward to working with the new government.

“On behalf of the American people, I congratulate Prime Minister Naftali Bennett, Alternate Prime Minister and Foreign Minister Yair Lapid, and all the members of the new Israeli cabinet,” Biden said in a statement. “I look forward to working with Prime Minister Bennett to strengthen all aspects of the close and enduring relationship between our two nations.”

“Israel has no better friend than the United States,” he added. 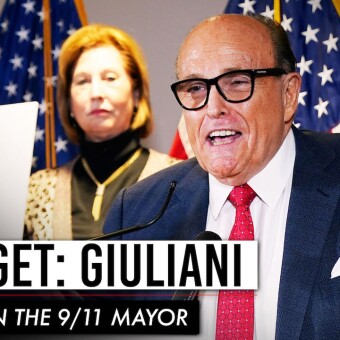 Target Giuliani: Raid on the 9/11 mayor 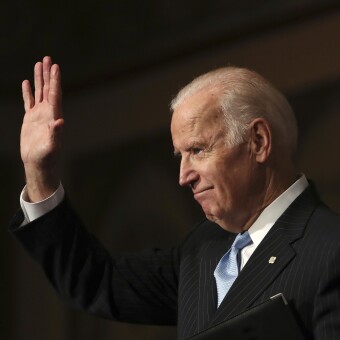 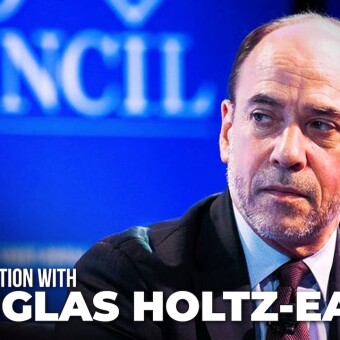 A conversation with Douglas Holtz-Eakin of the American Action Forum 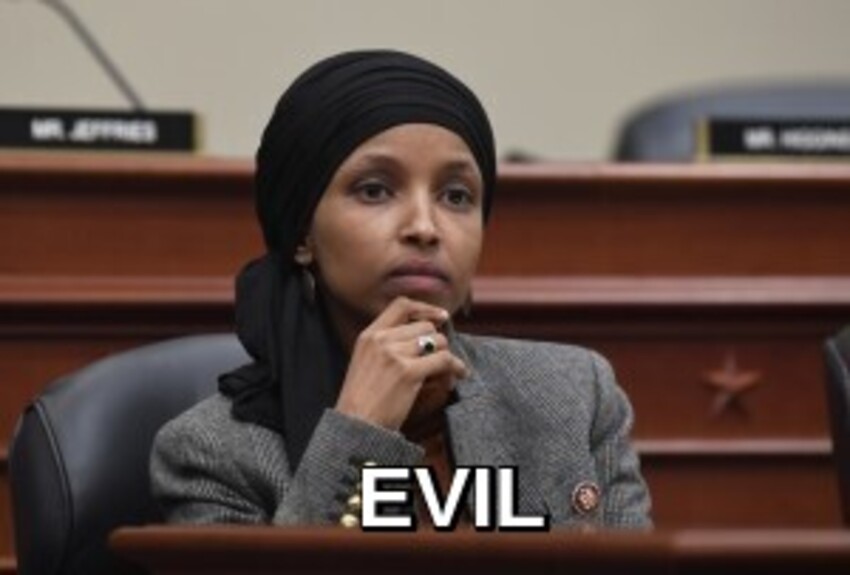