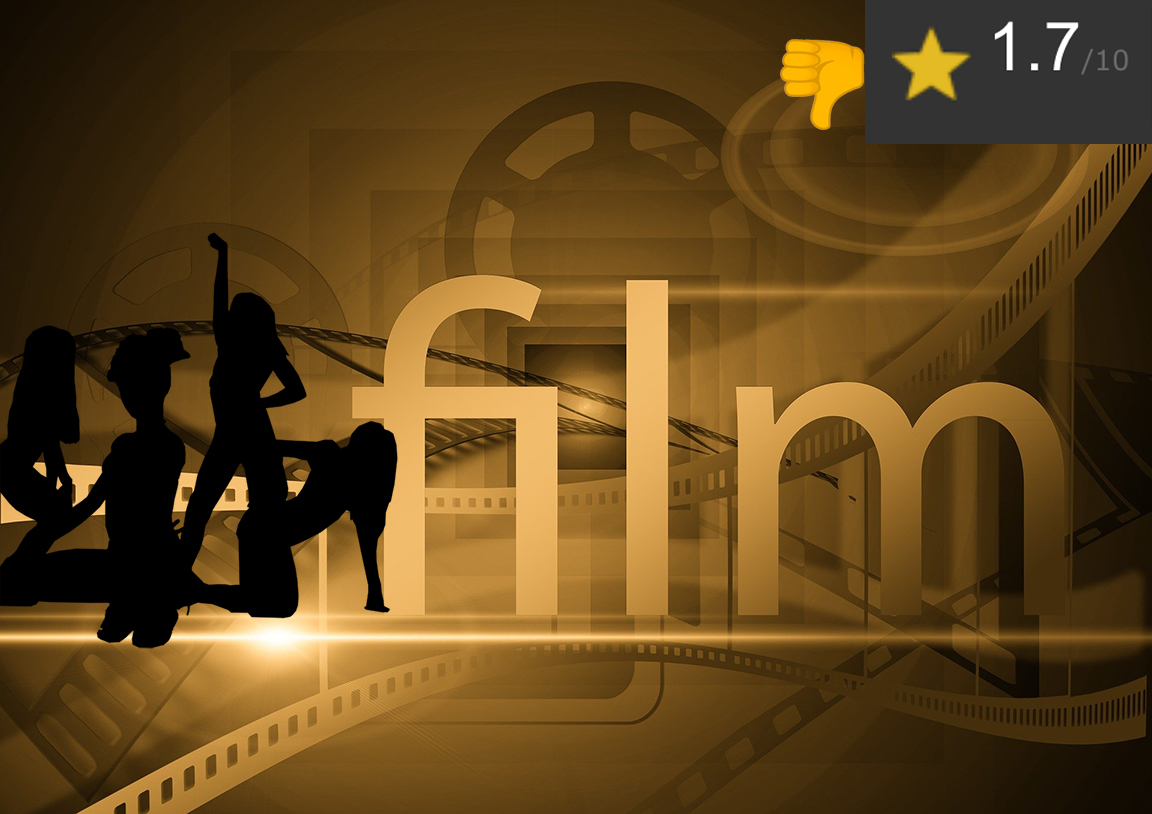 The controversy that kicked off
over a poster for a new Netflix film called “Cuties” has intensified after the
release of the film on September 9 in the US exploded claims by the streaming
service that the artwork did not reflect the film.

“Cuties is a social
commentary against the sexualization of young children,” a Netflix spokeswoman
told the Daily Caller on Thursday. “It’s an award winning film and a powerful
story about the pressure young girls face on social media and from society more
generally growing up – and we’d encourage anyone who cares about these
important issues to watch the movie.”

However, nearly 600,000 people have signed a Change.org petition titled, “Cancel Netflix Subscription”. The French film has also prompted the hashtag #CancelNetflix to trend on social media.

Netflix stock
dropped from $509 on Wednesday to $480 at mid-day on Friday — wiping several
billion dollars from its valuation since the #CancelNetflix hashtag started
trending — although this flux could also
be attributed to general market conditions.

“I discovered the poster [at] the same time as the American public,” director Maïmouna Doucouré said in an interview this month with Deadline. “My reaction? It was a strange experience. I hadn’t seen the poster until after I started getting all these reactions on social media, direct messages from people, attacks on me. I didn’t understand what was going on. That was when I went and saw what the poster looked like.”