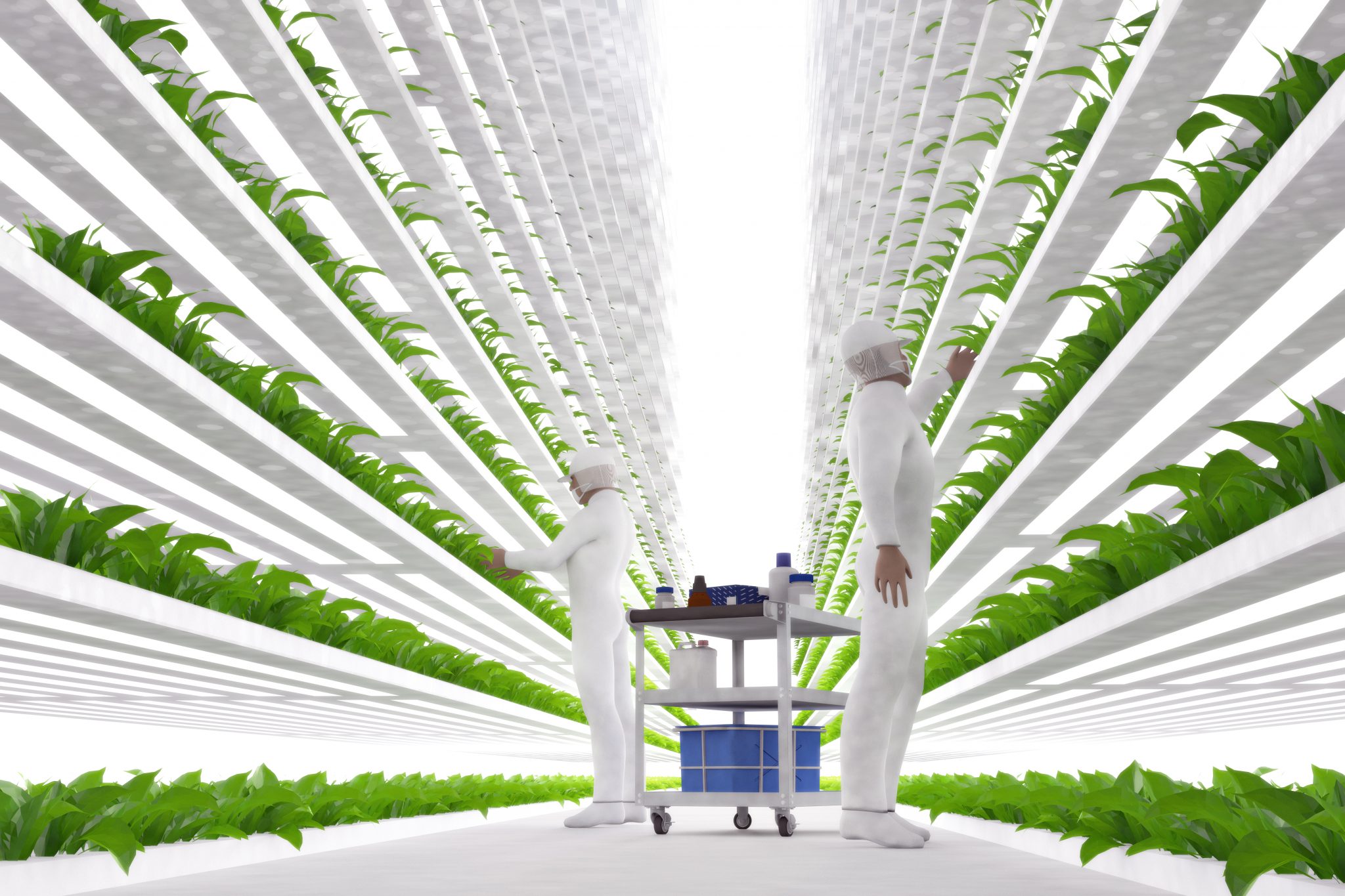 Imagine a day where farmers markets no longer exist, you can’t drive over to your local farmer to buy produce or cuts of meat, and the only food growing outside of the globalists secured indoor vertical farming and lab grown meat facilities, is in your windowsill, garden, or greenhouse.

• The indoor vertical farming industry was valued at $5.5 billion in 2020 and is projected to reach $19.86 billion by 2026. Urban indoor farming controlled by the globalists is the future of food they have reimagined, and it’s already in thousands of grocery stores without people realizing it. Whereas the U.S. is leading in this industry, this is a global agenda with vertical farms popping up across the globe.

• For perspective, Bowery Farming’s new facility in Alexandria, TX will be able to serve 16 million people in a 200-mile radius. This is only one of dozens of vertical farming companies with massive facilities across the country, backed by big investors.

• AeroFarms, who has the largest indoor vertical farming facility in the world, co-developed theRead More