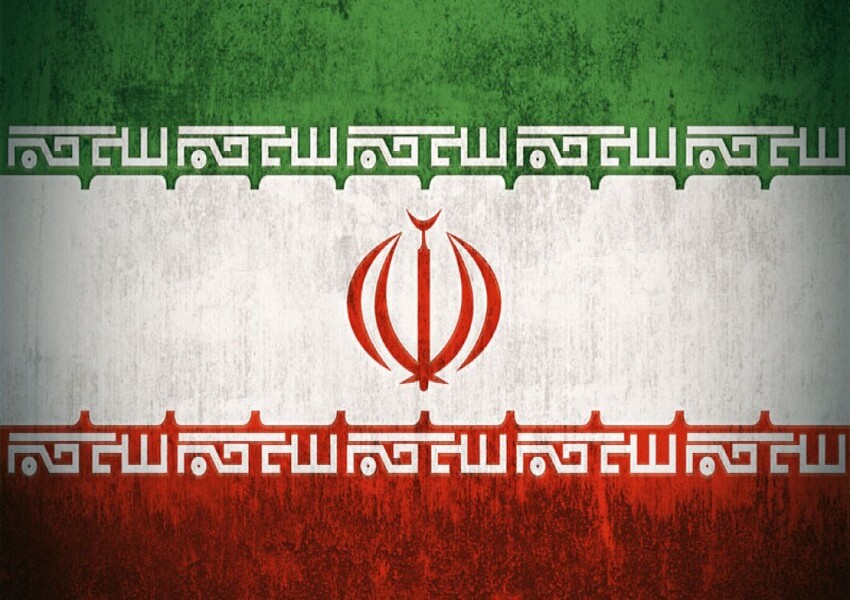 by Jerry Dunleavy 8 minutes ago

A federal judge called for a Justice Department investigation into alleged prosecutorial misconduct tied to the Southern District of New York’s mishandling of a criminal case linked to the evasion of U.S. sanctions against Iran, which resulted in a jury conviction being tossed out.

U.S. District Judge Alison Nathan has repeatedly lambasted the U.S. Attorney’s Office for the Southern District of New York for its botching of the case against Iranian businessman Ali Sadr Hashemi Nejad, who was charged with a host of crimes in 2018 connected to his alleged efforts to circumvent U.S. sanctions against Iran and was found guilty last year, only to have the case dismissed after it was revealed prosecutors withheld exculpatory evidence.

Nathan, who served as White House Counsel in 2009 and 2010 and was nominated to the bench by President Barack Obama and confirmed by the Senate in 2011, reaffirmed a scathing September opinion of hers on Wednesday, calling for DOJ’s Office of Personal Responsibility to investigate the handling of the case but stopped short of concluding the misconduct was intentional.

“The disclosure failures and misrepresentations in this case represent grave derelictions of prosecutorial responsibility. However, based on the record before it, the Court does not conclude that any of the prosecutors knowingly withheld exculpatory information or intentionally misrepresented facts to the Court. In light of this, and given the systemic nature of the errors and misconduct that occurred in this case, the Court will not engage in further fact-finding,” Nathan said. “Instead, the Court urges a full investigation by DOJ’s Office of Professional Responsibility of all matters related to prosecutorial misconduct in this case. It is the Court’s hope that reforms adopted by the United States Attorney’s Office, coupled with a full investigation by OPR, will ensure that the Government’s errors in this case are not repeated.”

The Justice Department did not immediately comment on the judge’s suggestion the DOJ investigate these actions further. It remains to be seen what effect the rare, high-profile rebuke of the powerful Manhattan prosecutor’s office, widely considered the second most powerful DOJ office outside of Main Justice, may have.

Nathan added: “The Government’s prosecution of Mr. Sadr for alleged evasion of sanctions against Iran was marred by repeated failures to disclose exculpatory evidence and misuse of search-warrant returns. These errors were so severe that following a jury verdict in its favor, the Government determined that further prosecution of the case would not be in the interests of justice. On the joint request of the parties, the Court vacated the jury verdict and dismissed the charges against Mr. Sadr with prejudice.”

Nejad, an Iranian businessman who was educated in the U.S., was accused of funneling over $100 million to his family businesses through financial transactions in Venezuela to evade sanctions on Iran. The indictment against him in 2018 alleged he and other Iranians “conspired to evade U.S. sanctions” to benefit himself and the Iranian International Housing Corporation by concealing financial transactions from U.S. banks to provide services to Iran in violation of the International Emergency Economic Powers Act and the Iranian Transactions and Sanctions Regulations.

The Iranian was found guilty on five of six counts (conspiracy to defraud the U.S., conspiracy to violate the International Emergency Economic Powers Act, bank fraud, bank fraud conspiracy, and money laundering) after a jury trial in March 2020. The case was dismissed, and the jury verdict vacated in the summer. Since then, the prosecution’s botching of the case has come into clearer focus.

In September, Nathan noted there were “highly problematic internal communications” between the assistant U.S. attorneys who prosecuted the case. The New York judge pointed to one specific instance in the midst of last year’s trial where government lawyers “allegedly realized for the first time that they had not turned over a particular document to the defense” and “instead of immediately disclosing that file, government lawyers spent almost twenty hours strategizing how best to turn it over.” One prosecutor suggested to another that they should “bury” the evidence, and the other agreed, with the judge saying that “the government did just that, obfuscating its disclosure.” She said other problems included “disclosure failures” and “admissions of misconduct related to the government’s handling of search-warrant returns.”

The Justice Department has asked dozens of Senate-confirmed U.S. attorneys to resign, though it is unclear what the fate of U.S. Attorney Audrey Strauss of SDNY will be. The Manhattan prosecutor took over for former SDNY attorney Geoffrey Berman following last summer’s controversy when then-Attorney General William Barr announced Berman would be leaving and that Trump would be nominating then-SEC chairman Jay Clayton. Berman pushed back on resigning, and Strauss, then his deputy, took over instead.

U.S. Attorney John Durham, who is conducting a criminal investigation into the Russia inquiry, is expected to leave his post as Connecticut federal prosecutor but will stay on as special counsel. U.S. Attorney David Weiss, who is conducting a criminal tax inquiry into Hunter Biden, the 51-year-old son of President Biden, will also remain in office while the investigation is playing out.

The Southern District of New York is currently handling a number of high-profile cases. Lev Parnas and Igor Fruman, former associates of former New York City mayor Rudy Giuliani, were charged over an alleged scheme to funnel foreign money to Republican politicians, with a trial expected this year. Ghislaine Maxwell, a longtime associate of deceased sex offender Jeffrey Epstein, was also arrested last summer and charged with conspiracy to entice minors, enticement of a minor, conspiracy to transport minors, transportation of a minor, and perjury. Maxwell’s trial is slated for this year.