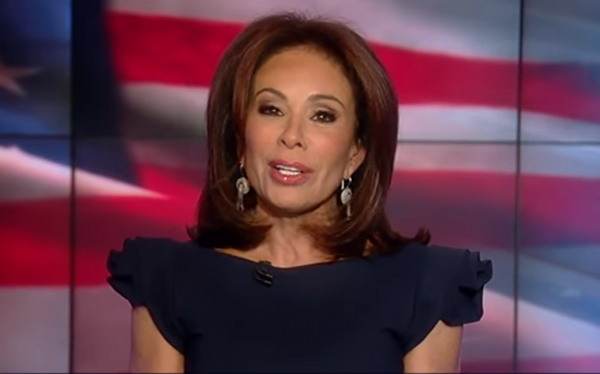 It looks like this was only for the week. 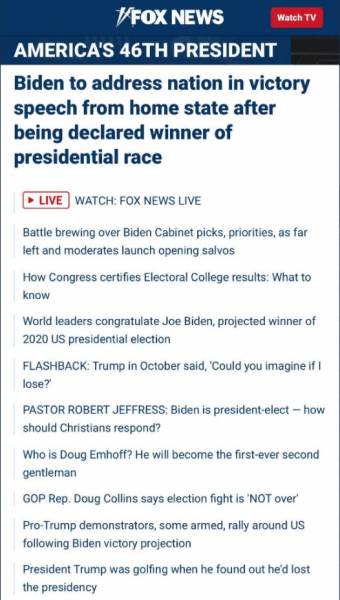 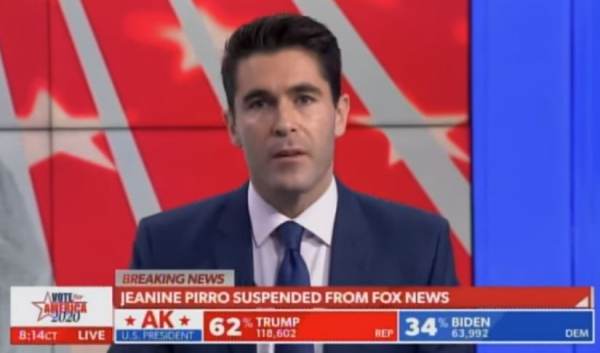 Rob Schmitt from Newsmax later tonight said they heard FOX News channel would not allow Judge Jeanine to air her show tonight because the Trump-supporting judge was going to show evidence of election fraud.