No institution has failed the public worse during the COVID-19 pandemic than the news media.

It seems impossible that this should be the case, especially considering the federal government’s sluggish, incoherent, and unfocused handling of this crisis. But even the federal government has managed to get some things right. The same cannot be said for our self-important Fourth Estate.

From the very beginning, corporate media got the story wrong, publishing article after article assuring readers that the virus was not as dangerous or serious as it sounded. 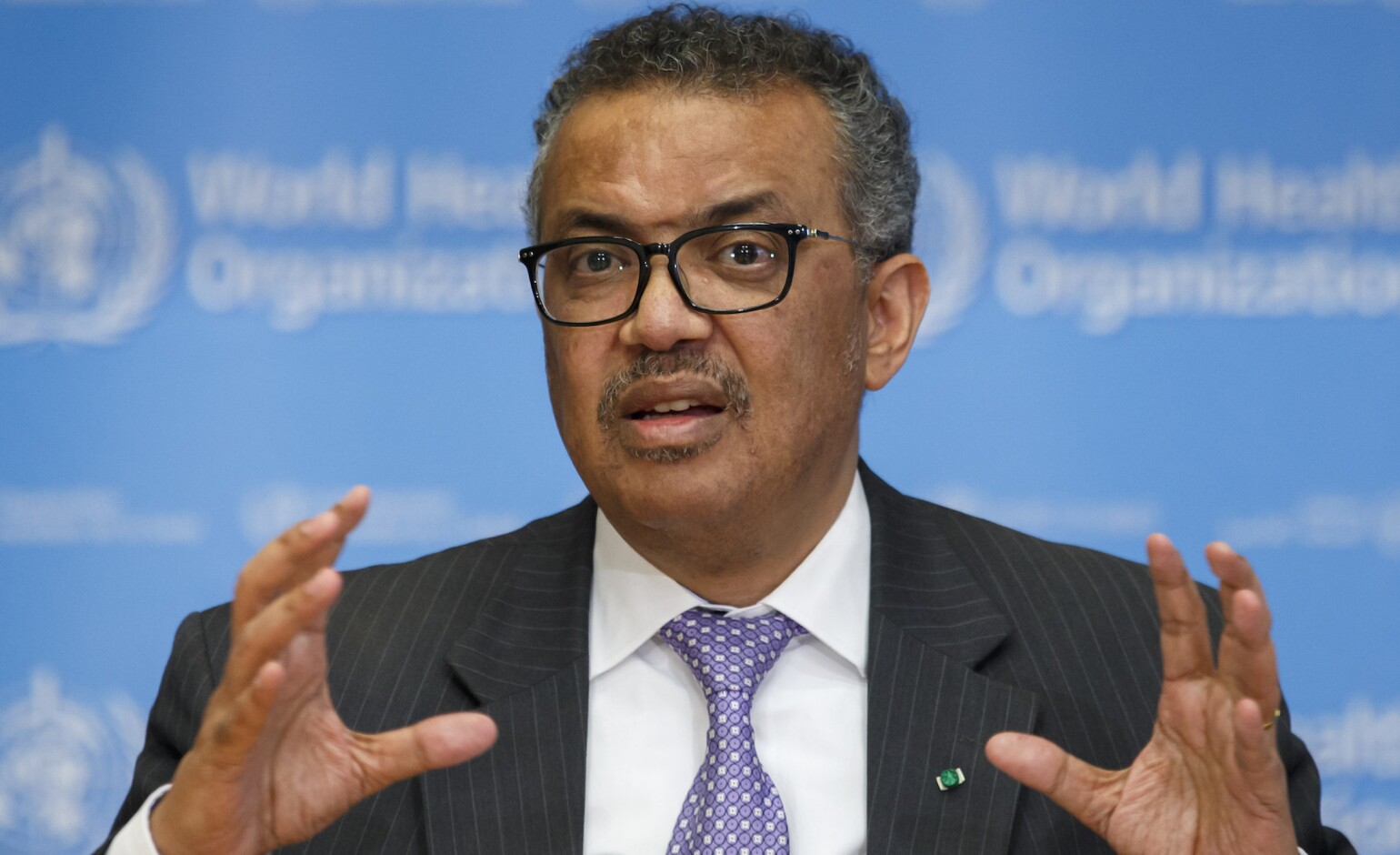 Later, after it became clear the pandemic that began in China was indeed a fatal, fast-moving global disaster and the bodies started to stack up, major newsgroups in the United States changed tacks, abandoning earlier efforts to downplay the seriousness of the disease to champion the Beijing-approved talking point that says it is “racist” and “xenophobic” to refer to the virus by its city or country of origin.

As corporate media rushed to condemn the terms it coined, its individual members embraced a number of demagogic talking points and outright falsehoods, perpetuating junk arguments and total lies in a none-too-subtle effort to score political points.

Since the pandemic came to U.S. shores, members of the White House press corps have attended coronavirus briefings for the explicit purpose of peppering the president and his response team with insipid questions about whether it is racist to use terms such as “Wuhan virus” and “Kung flu.” Members of the press have belittled and talked down to the healthcare experts charged with leading the White House’s response efforts. Reporters and pundits ridiculed a business owner who overhauled his facilities so that they are now focused mostly on producing cotton face masks. NBC News has even suggested that the president is responsible for an Arizona couple who drank fish tank cleaner thinking it would protect them from the virus.

Worst of all, U.S. newsgroups have taken to praising despotic regimes that are hostile to the U.S., including Russia and China, going so far as to parrot their propaganda. CNN, for example, published a report on March 21 comparing the U.S. unfavorably to Russia, which CNN claims has its coronavirus cases mostly under control thanks to Russian President Vladimir Putin. The figures touted in the CNN report come directly from Moscow.

Elsewhere, major media have blindly accepted Beijing’s laughable assertion that it has halted the spread of the disease in Wuhan and elsewhere.

“How uncomfortable is it,” asked MSNBC’s Chuck Todd, “that perhaps China’s authoritarian ways did prevent this? Meaning, had China been a free and open society, this might have spread faster?”

Chinese authorities knew about the virus in December when it first appeared in the city of Wuhan. Instead of taking measures and sharing what it knew about the disease with the international community, China’s government engaged in a massive cover-up. The Chinese Communist Party suppressed the sharing of relevant information, arresting and punishing medical professionals who tried to warn people that there was something going around with SARS-like symptoms.

China’s deception and incompetence, all of which led to its gross mishandling of the COVID-19 outbreak, are a matter of historical fact. Yet ostensibly free and independent journalists in the U.S. eagerly repeat Beijing’s coronavirus case counts anyway, “reporting” uncritically China’s totally unbelievable claim that new incidents of infections have remained essentially flat since late February.

On Wednesday, Bloomberg reported that the U.S. intelligence community has determined that China “has concealed the extent of the coronavirus outbreak in its country, under-reporting both total cases and deaths.”

Don’t hold your breath waiting for corrections from the same journalists who reported last week that the U.S. has more known coronavirus cases than any country in the world. You certainly should not expect a correction from New York Times editors responsible for the March 18 report titled, “Its coronavirus cases dwindling, China turns focus outward.”

The Bloomberg news alert, by the way, came just hours after a number of journalists and pundits interpreted a tweet from a New York Times reporter to mean the White House’s stated “goal” is to reach 100,000-240,000 deaths from the virus. (This most certainly is not the administration’s goal.)

In other words, the news media’s handling of the crisis has been consistently wrong and tendentious from the get-go. It has only gotten worse since then.

There is a reason why, amid the coronavirus pandemic, the press is the least trusted institution in the U.S. compared to hospitals, schools, daycare centers, state governments, Trump, and Vice President Mike Pence, according to recent Gallup polling data.

This is what happens when an entire industry is bad at its job.