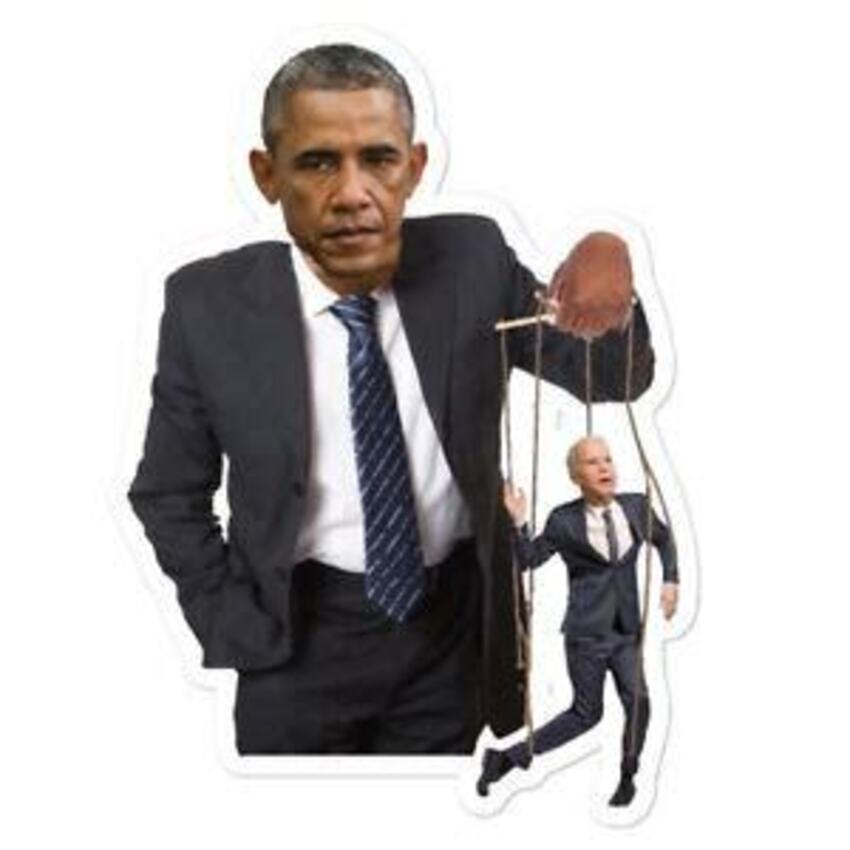 A group of parents in Wake County, North Carolina, filed a criminal complaint with their county sheriff against the county’s school district for allowing minor students access to several books that contain pornographic material.

The Raleigh News & Observer reported that the parents filed nine separate criminal complaints with the Wake County Sheriff’s Office over the school district’s inclusion of several books, including Gender Queer: A Memoir by Maia Kobabeand Lawn Boy by Jonathan Evison

Both titles have generated substantial national controversy, as parents in several states have discovered that both books, which contain graphic depictions of oral sex between males and gay and transgender characters, are readily available in public school libraries all over the country.

One of the parents, Michele Morrow, a mother of five children, told the Washington Examiner that the criminal complaints only came about because the school board for the county refused to take the books off of school shelves.

Showing “obscene” material to a minor is a felony under North Carolina law, which was the grounds for the criminal complaint.

“Our goal is to remove anything that’s sexually explicit … from our schools because everyone in K-12 is under the age of 18, and we don’t want that anywhere that’s accessible to them,” Morrow said. “We want those that are responsible for putting this into our schools … to be prosecuted to the fullest extent of the law, and we want them to be removed from being able to work with children.”

But after filing the complaint on Dec. 1, Morrow said, she has seen little movement from the sheriff’s office or the district attorney, who would have the final say in filing criminal charges.

Morrow said the group paid a visit to the district attorney on Dec. 8 to inquire about the status of their complaint, only to be told that they were “waiting on the sheriff’s department.”

Morrow said the group went back to the sheriff’s office and was informed that the office had given “all of our reports and information to the special victims unit.”

Neither the Wake County Sheriff’s Office nor the District Attorney’s Office responded to requests for comment. In a statement to the Raleigh News & Observer earlier this month, a spokesperson for the sheriff’s office said they had “begun an investigation into these complaints, and we’re awaiting further evidence gathering before we can proceed to the next step.”

What UPenn’s female swimmers can do to win against Lia Thomas
No military personnel to be punished for botched Afghan strike that killed 10 civilians
Sen. Rand Paul tells Dan Bongino COVID-19 restrictions are really about ‘conditioning’ people to ‘submit to government’
South Dakota’s secretary of health stepping down
Leaders of DC’s beleaguered Metro to be called to testify on Capitol Hill
Nuns and Catholic hospitals head to court over HHS transgender mandate
Changing lanes: The male/female difference
Hot-tempered choice: Biden sending bad signal