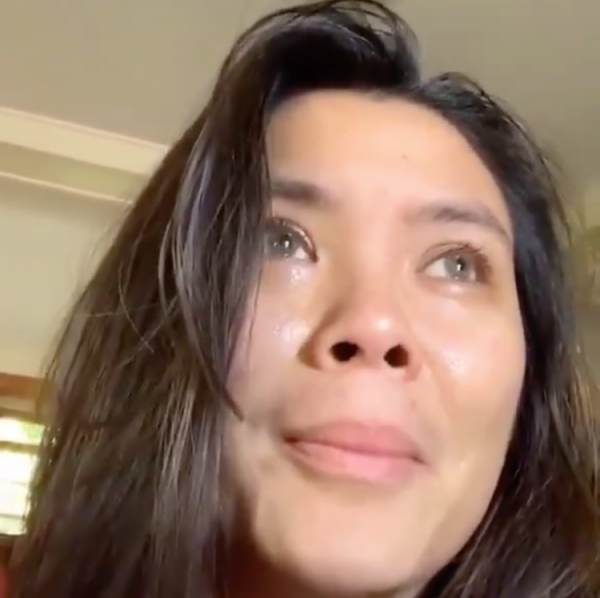 Recent Harvard grad Claira Janover posted a video Wednesday saying she lost her job offer from Deloitte as a result of her ‘I’ma stab you if you have the caucasity to say all lives matter’ video went viral this week. Janover had posted a disclaimer with the video that read, “for legal reasons this is a joke”.

In the new video, the once tough talking Black Lives Matter activist has a tearful meltdown, sobbing as she blames Trump supporters for losing the job she says she worked so hard to get.

Oh how i needed a laugh tonight and got it, lol pic.twitter.com/JWup7lWFVr

Janover’s viral video and copy of ‘joke’ disclaimer, and one other video below where she expresses anti-white racism.

“The next person who has the sheer nerve, the sheer entitled caucasity to say ‘all lives matter’, I’ma stab you! I’ma stab you! And while you’re struggling and bleeding out I’ma show you my paper cut and say, “my cut matters too.” As she talks, Janover angrily acts out the stabbing, getting close to the camera with each thrust, sans knife but acting with the psycho intensity of an abuser in a relationship. (Maybe she studies drama.)

Harvard senior Claira Janover threatens to stab anyone who says “all lives matter.”

Will liberal colleges and universities ever teach students that speech ≠ violence?

This is one of