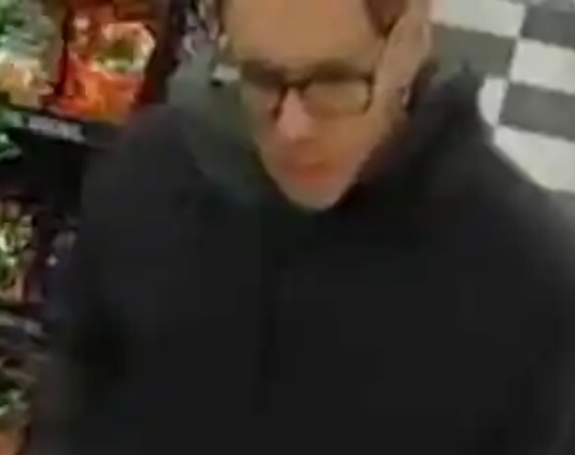 Someone threw bricks in the window of a gay bar in Hell’s Kitchen several times over the past several weeks. We heard, beginning with the bar owner, Mr. DeParolesa, that it was a hate crime.

The media and social media blamed Republicans and their so-called hate speech.

The media immediately linked it to the murders at Club Q. Social media and media said Republican rhetoric caused the murders. The shooter, in that case, is a non-binary and is referred to as Mx. Aldrich. He is no Republican or white supremacist, either.

DeParolesa said that the police weren’t doing enough. He wanted it immediately reported to the hate crimes unit, and the officer discouraged it since there was no evidence.

Mr. DeParolesa said, “We could be targeted because we’re a gay bar.”

“One of the officers said, ‘Well, you can’t know that,’” DeParolesa recalled him saying.

DeParolesa claimed, “They weren’t seemingly interested in investigating it at the moment. They were really nonchalant.”

DeParolesa has a video of the man and didn’t hand it over to the police at that time.

City Councilmember Erik Bottcher, who represents the neighborhood and is gay, said the police department should explain the apparent breakdown in their reporting process.

“It’s typical that we, as gay people who have spaces we’ve created, have to protect ourselves,” he said. “I’m not defeatist. In fact, I’m more emboldened than ever.”

There was no evidence of a breakdown.

Gov. Kathy Hochul jumped in with blather, promising an increased police presence focused on protecting the LGBTQ community. She said state police and the NYPD were working to identify “hateful threats that may impact New Yorkers.”

The officials never have the police department’s backs.

THE ARREST OF THE NOT-WHITE SUPREMACIST

Police arrested a suspect on Tuesday. He looks partly white or white, but he’s no white supremacist, as social media dwellers claimed. The suspect is also gay. He told cops he was just “exacting revenge” on behalf of a gal pal feuding with the club, police said.

Sean Kuilan, 34, was charged with reckless endangerment and criminal mischief in the brick-hurling attacks on VERS bar, including a caught-on-video incident Saturday night, NYPD Chief of Detectives James Essig said.

“Basically, what he says [is] he knows a girl who had a problem with one of the guys in the bar, and he was ‘exacting revenge,’” Essig said. “As of right now, we don’t have any reason to believe it is [a hate crime].”

These are the not-white-supremacist people committing NY hate crimesAugust 6, 2021In “Home of News, Politics & Opinion”

6 Outrageous Claims by Dems & Their Media After Horrible Mass KillingsAugust 5, 2019In “Home of News, Politics & Opinion”