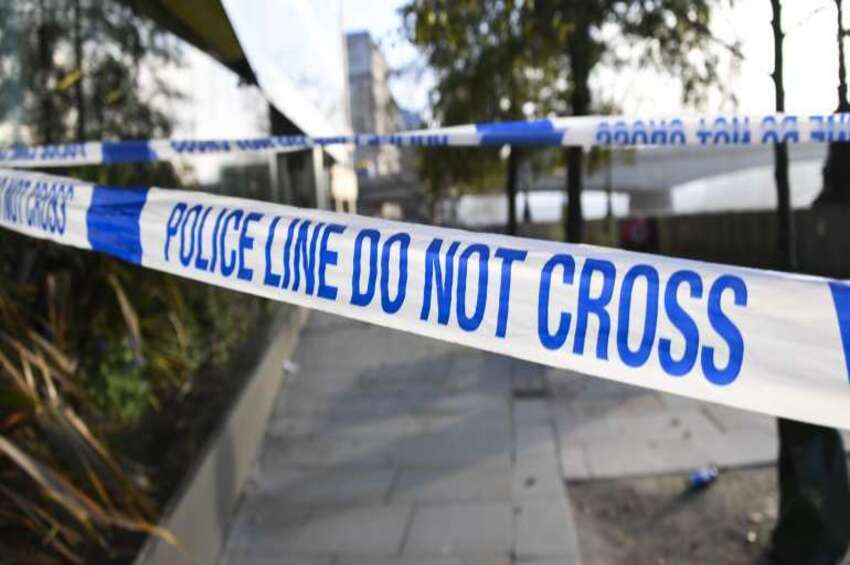 A police cordon is seen at London Bridge, in London, Saturday, Nov. 30, 2019. UK counterterrorism police on Saturday searched for clues into how a man imprisoned for terrorism offenses before his release last year managed to stab several people before being tackled by bystanders and shot dead by officers on London Bridge. (AP Photo/Alberto Pezzali)

London Bridge jihad murderer Usman Khan was at Cambridge University Friday, attending a prisoner rehabilitation conference, when he suddenly decided to demonstrate the effectiveness of the “deradicalization” process: Khan stabbed Jack Merritt, 25, to death at what the Daily Mail called a “prisoner rehabilitation conference that paired jailed killers with students and held creative writing workshops.”

But there’s nothing to worry about here. Jack Merritt’s father, David Merritt, is still a true believer in Britain’s failed multiculturalist project: he wrote that Jack “would not wish his death to be used as the pretext for more draconian sentences or for detaining people unnecessarily.” Apparently, David Merritt would want jihadis in Britain today to be treated exactly the way Usman Khan was, that is, with credulous leniency. ITV News reported Saturday that Khan got onto the track that led him to the program where he killed Jack Merritt when he “penned a letter from his jail cell asking to take part in a deradicalisation course to become ‘a good British citizen.’