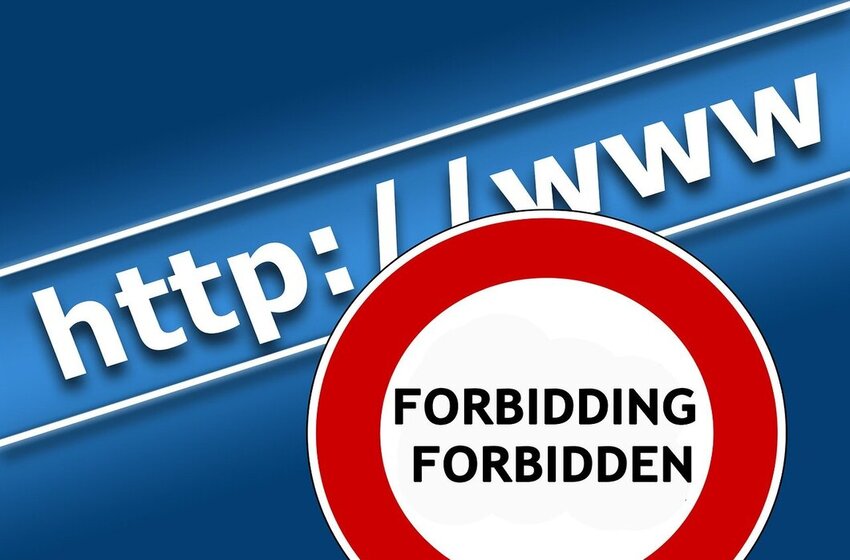 Democrats are using an anonymous anti-Trump CIA operative in their latest attempt to impeach US President Donald Trump.

It has widely been reported in the past week that Eric Ciaramella is the name of the anti-Trump CIA whistleblower.

Via John Colaw and Conservative Newsroom: We cannot allow these far left institutions to eliminate free press and freedom of speech in America.