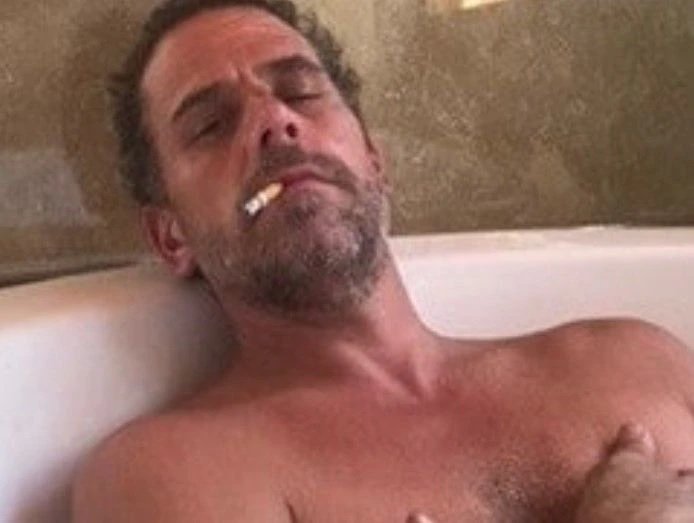 As Joe Biden urges Congress to pass gun control legislation for law-abiding Americans, Hunter Biden is seen recklessly waving around a firearm while frolicking around a room naked with a prostitute in a video that surfaced on Monday.

The video of Hunter brandishing the handgun while surrounded by drugs and a prostitute was recorded on October 17, 2018,  Radar Online reports:

In two separate photos, Hunter is seen with one hand on the trigger of the gun and his other hand cupping his penis and pelvic area.

In a third image, the remnants of what appears to be crack cocaine can be seen on a plate alongside used and packeted condoms, along with drug paraphernalia and a spoon believed to be used to smoke the illicit drug.

What’s even more disturbing is that these sordid photos were captured in 12 days of madness during which the Biden family tried to dispose of the illegally obtained weapon on the streets of Wilmington, Delaware — across the street from a high school. 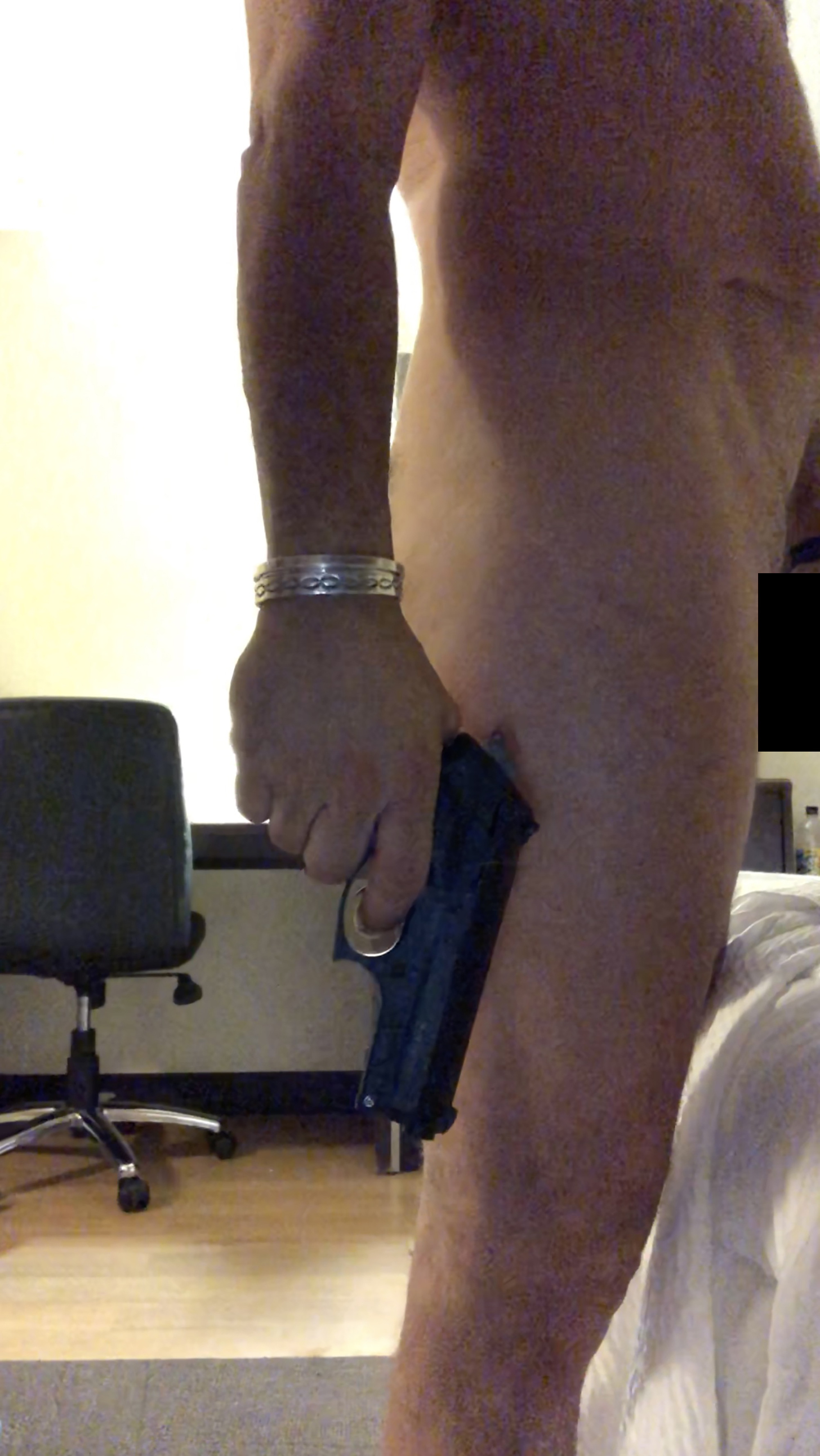 The weapon Hunter brandishes in the video was reportedly illegally obtained. Five days prior to recording the video, Hunter lied about his drug usage to purchase a .38-caliber handgun in Delaware.

To make the purchase, Hunter Biden answered “no” to a question that asked, “Are you an unlawful user of, or addicted to, marijuana or any depressant, stimulant, narcotic drug, or any other controlled substance?” Politico reported last year.

“Five years earlier, he had been discharged from the Navy Reserve after testing positive for cocaine, and he and family members have spoken about his history of drug use,” the publication notes. “Lying on the form is a felony, though prosecutions for it are exceedingly rare.” 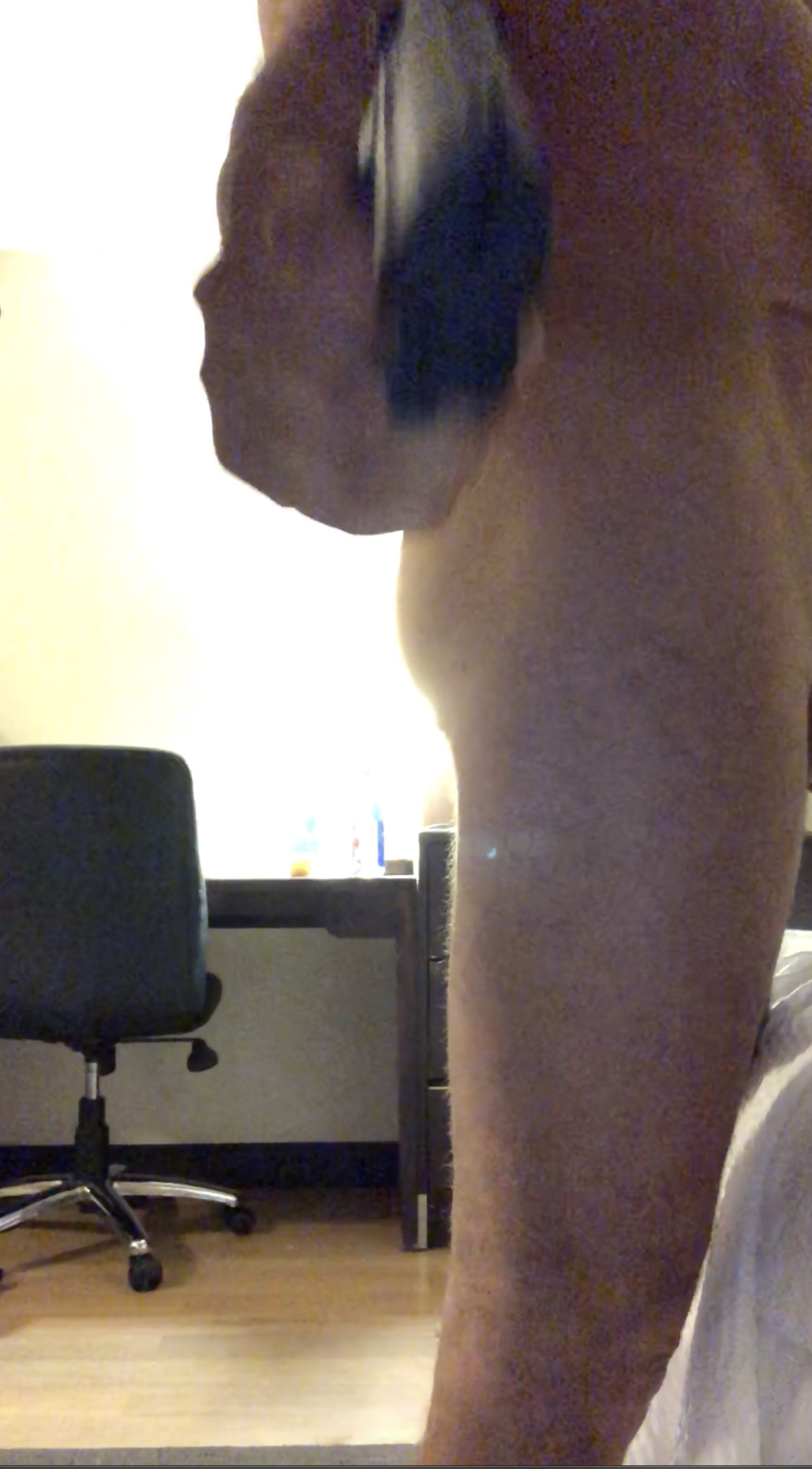