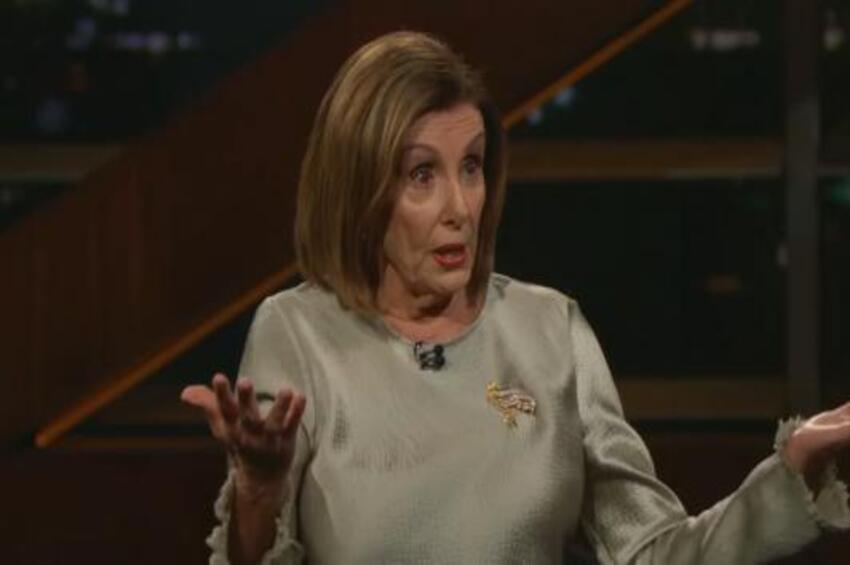 Here was Karni and Peters:

The first version of the conspiracy theory was hatched on Twitter last Friday, Jan. 10.

“Don’t rule out that the reason Pelosi hasn’t sent impeachment to the Senate is to hurt Warren and Sanders, and to help Biden,” Ari Fleischer, a former White House press secretary for President George W. Bush, tapped out on his iPad. “By timing the trial so it takes place during the Iowa lead-up, she has leverage over the liberals.”

The Hill political newspaper takes the idea seriously, judging by the title of its January 14 edition of its morning show: “Is Pelosi kneecapping Bernie with impeachment?”

An idea that caught fire on Twitter and became grist for Mr. Trump demonstrates how the same echo chamber of right-wing media that boosted him in 2016 is exerting its power again just before the first primary votes are cast in 2020.

There was nothing new in terms of the process that got the idea in front of Mr. Trump. But the evolution from online conspiracy theory to Fox News fodder to presidential talking point demonstrated how a world of conservative influencers, Republican lawmakers and online media outlets can drive disinformation through repetition and amplification.

Yet The Times itself noted Brazile’s account, albeit buried in a longer hagiography of Hillary:

Politico published a first-person article by Donna Brazile…who wrote that the Clinton campaign in 2016 controlled the committee and rigged the nomination process….

Fleischer responded to the published article on Twitter, including this example of turnabout:

The NYT labels my case a “conspiracy theory.” When Ds cited the Steele dossier, or collusion, or Michael Cohen in Prague, the media typically called those “allegations”.

Near the end the reporters settle it: “Ms. Pelosi’s team has also made it clear she was not trying to meddle in the nominating process.”

Pelosi’s word is gospel, even though she previously claimed impeachment would not happen unless it was “bipartisan.”

It’s hypocritical for The Times to pounce on a supposed conspiracy theory (with no proof either way), given it spent years crying “collusion” over alleged ties between Donald Trump and Russia. The Times termed Trump’s charge of a “Deep State” a conspiracy, until it decided the Deep State existed after all, and was wonderful.

The paper lent a megaphone to Stacey Abrams’s conspiracy-mongering about voter suppression after she lost the Georgia governor’s race.