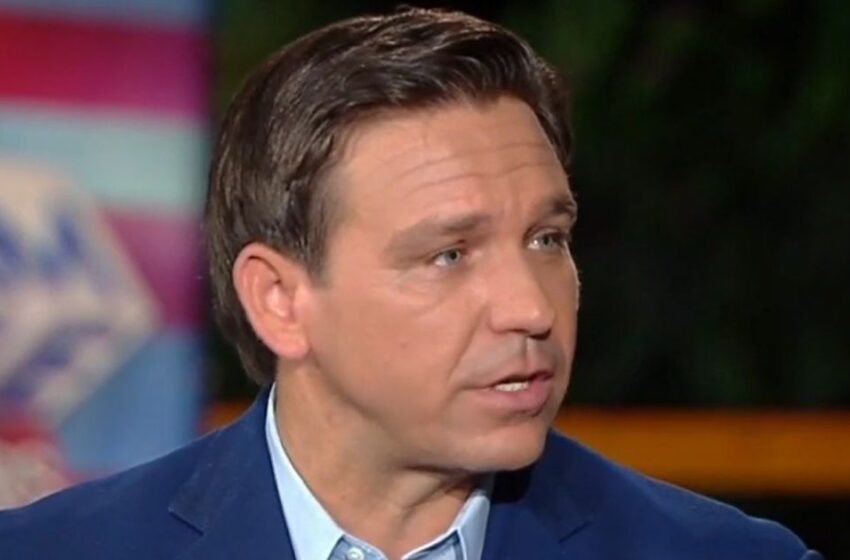 DeSantis’ anti-woke law prohibited professors from teaching that one group of people (whitey) are inherently racist and should be consumed with guilt for actions of their ancestors.

Governor DeSantis’ law also prohibits teachers from telling students that, depending on a person’s race, they are either privileged or oppressed.

“Our professors are critical to a healthy democracy, and the State of Florida’s decision to choose which viewpoints are worthy of illumination and which must remain in the shadows has implications for us all,” Judge Walker wrote, according to AP. “If our ‘priests of democracy’ are not allowed to shed light on challenging ideas, then democracy will die in darkness.

“The Stop W.O.K.E. Act protects the open exchange of ideas by prohibiting teachers or employers who hold agency over others from forcing discriminatory concepts on students as part of classroom instruction or on employees as a condition of maintaining employment,” said Bryan Griffin, DeSantis’ press secretary.

A federal judge in Florida on Thursday blocked a law pushed by Gov. Ron DeSantis that restricts certain race-based conversations and analysis in colleges.

The law prohibits teaching or business practices that contend members of one ethnic group are inherently racist and should feel guilt for past actions committed by others. It also bars the notion that a person’s status as privileged or oppressed is necessarily determined by their race or gender, or that discrimination is acceptable to achieve diversity.