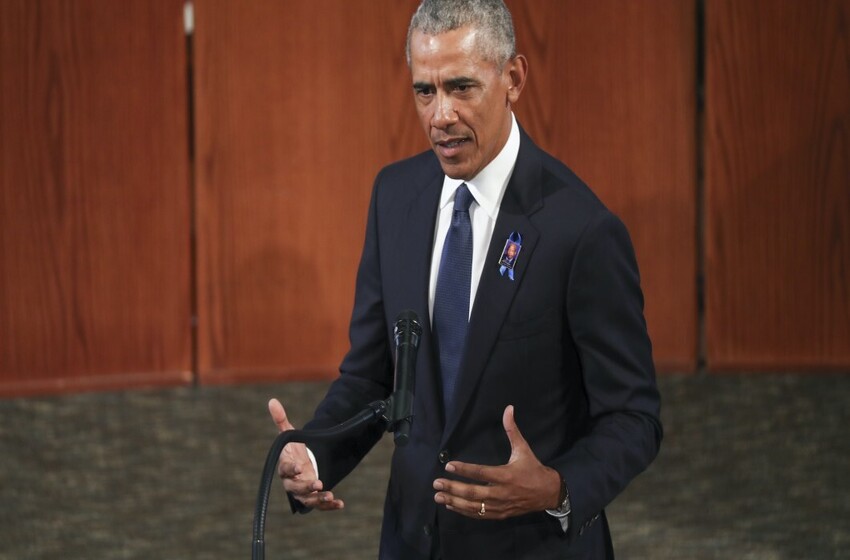 In a role reversal from their eight years together in the White House, Barack Obama has become Joe Biden’s wingman and, in his understated way, his hatchet man.

The former president’s Thursday eulogy for the late Rep. John Lewis, a Georgia Democrat who was active in the civil rights movement, was a case in point. Obama criticized President Trump and reminded Democrats who they would be letting down if they didn’t elect Biden and a Democratic Senate, urging them to jettison the filibuster — a key institutional obstacle to liberal ambitions — as a “relic of Jim Crow.”

Coming on the heels of Obama’s appearance in a video town hall with his former vice president as well as his wife Michelle’s high-profile new podcast, the two-term Democrat is poised to have a bigger role than any previous ex-president on the campaign trail, including even Bill Clinton when Hillary was the nominee four years ago.

The circumstances are unusual for a number of reasons. Obama is nearly 20 years younger than Biden, the presumptive Democratic nominee. He is still only 58, in his prime as a campaigner and orator. And he excites more passion among critical Democratic voting blocs than Biden can muster at this late stage of his long political career. It’s as if George H.W. Bush had the benefit of a middle-aged Ronald Reagan hitting the trail for him. 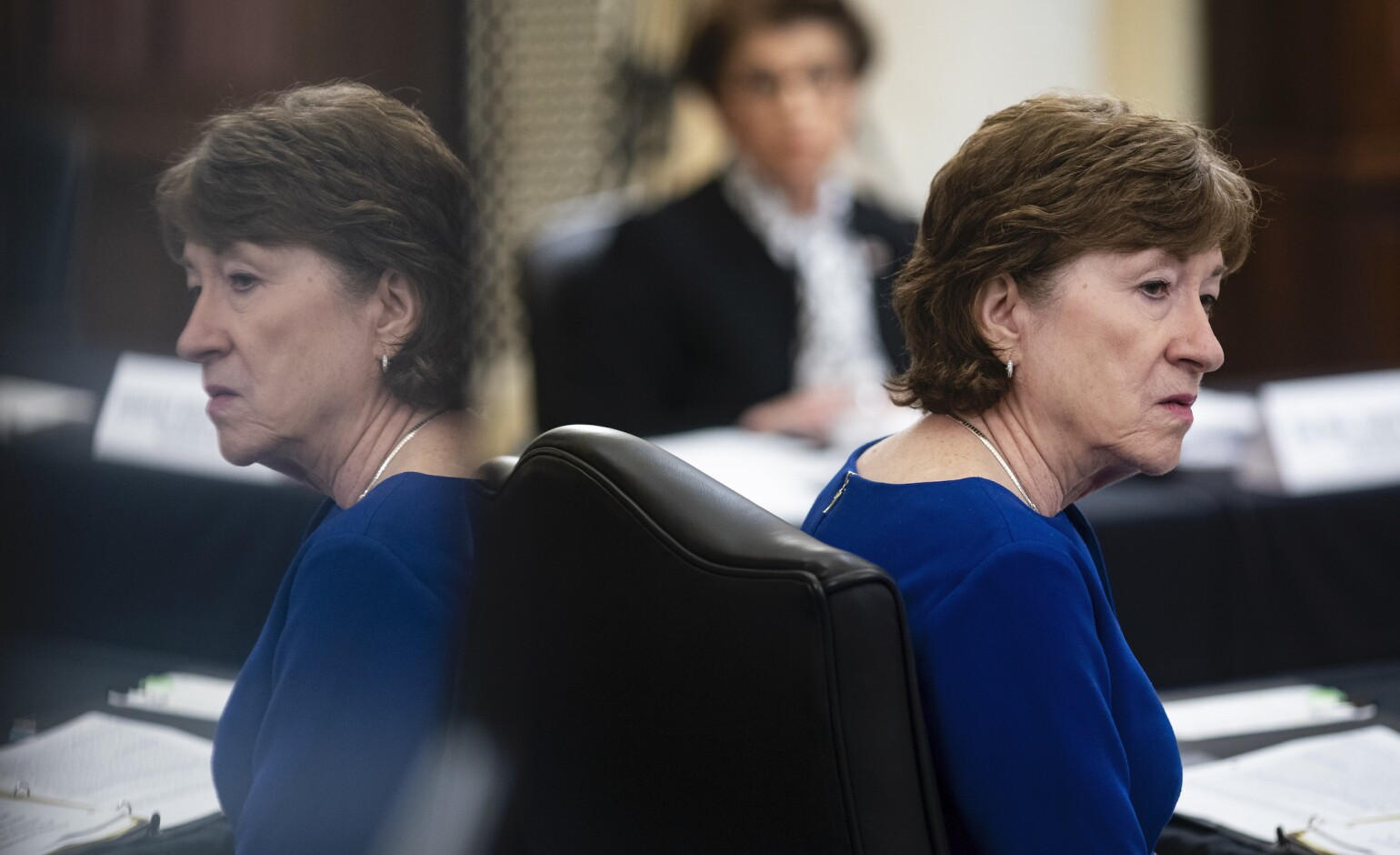 Still, Obama’s reemergence elicited divergent responses across the political spectrum. While he is remembered by most Democrats as a smart and sophisticated figure, an adult in the room, a steady contrast to the chaotic Trump administration — all impressions Biden has traded on heavily in his own presidential bid — conservatives see the former president as condescending and divisive.

“If a Republican said the sorts of things at a funeral that Barack Obama is saying, the very reporters currently nursing their erections would be furious about how divisive and partisan the guy was,” tweeted Erick Erickson, an influential conservative commentator.

“Obama claimed he was there to eulogize his old friend. But that’s not true, and that’s not what he did,” said Fox News host Tucker Carlson in his prime-time monologue. “Instead, Obama gave a divisive and deeply dishonest campaign speech in church.”

“The fact that Obama would use a funeral for political purposes underscores why his 8 years in office were so divisive,” tweeted fellow Fox commentator Lisa Boothe. “I suppose we can thank Obama for reminding us what a divisive, manipulative, hateful liar he is,” tweeted the columnist Caroline Glick.

Social media accounts on the other side of the aisle recounted being moved to tears by Obama’s eulogy and hoping for the restoration of Democratic rule in November.

It’s a debate that breaks out frequently when partisan political figures die, even revered ones such as Lewis: Is it better to be unifying or to invoke causes that were important to the deceased? But Obama’s voice in the 2020 campaign is likely to reverberate well beyond Lewis’s funeral. He already seems to have won converts on the filibuster question, most importantly including Sen. Bernie Sanders.

“In as highly charged an environment as we are in now, President Obama cannot expect to persuade voters to support Joe Biden and the Democrats,” said Democratic consultant Douglas Schoen. “He can motivate turnout and facilitate participation, which is what his comments about the filibuster are almost certainly designed to do.”

For all the “when they go low, we go high” rhetoric of the Obama era, the former president isn’t afraid to throw a sharp elbow.

“I am not sure Obama’s politicized eulogy for John Lewis will motivate Republicans, but I do think it is interesting to watch Obama’s transformation from the candidate of hope and change into the dystopian resistance warrior,” said conservative strategist Chris Barron. “Our view of most presidents, even those who failed in office, tends to improve with time. Obama might be the first president people will remember less fondly.”

Trump has staked much of his presidency on reversing Obama’s policies: repealing Obamacare, ending the nuclear deal with Iran, withdrawing from the Transpacific Partnership and the Paris climate accord, reinstating restrictions on federal funding of abortion that tend to be lifted by Democratic presidents. Obama’s ridicule of Trump, a prominent “birther,” at a White House Correspondents’ Dinner is rumored to have helped stoke Trump’s presidential ambitions.

Trump has continued to criticize Obama sharply throughout his four years in office, while Obama seems invested in the defeat of his successor and the election of Biden. “George Wallace may be gone. But we can witness our federal government sending agents to use tear gas and batons against peaceful demonstrators,” Obama said Thursday.