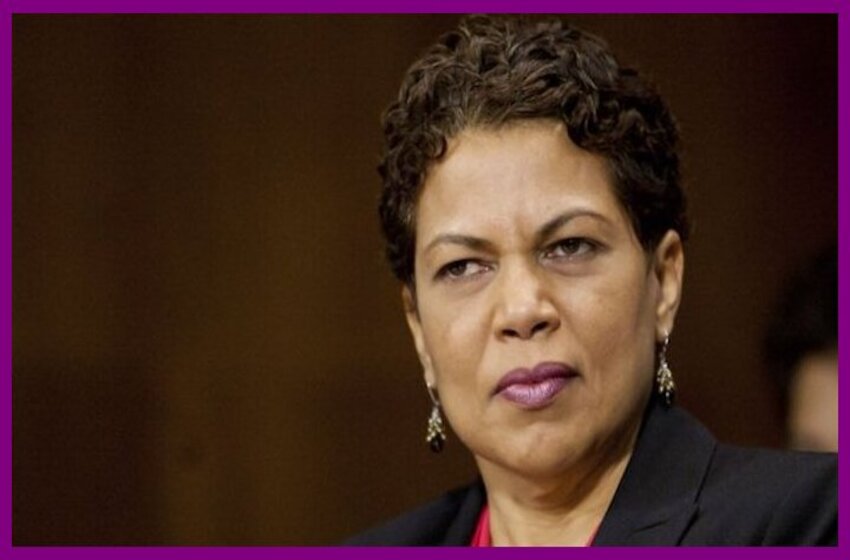 Never a judge before this lawyer Tanya S. Chutkan Obama made a federal judge!

The federal judicial coup against America continues. And, as usual, it’s Obama and Clinton judges at the center of it. And there are some of the usual judicial suspects pulling this same coup over and over again. Some are more obnoxious about it than others.

At the head of the class is Judge Chutkan, an Obama appointee whom some conservatives remember for her role in the Awan case, but really she’s been a standout on immigration issues.

Especially with her contention that taxpayers must pay for the abortion of an illegal alien. That one had to go to the Supreme Court.

And now the Obama judge has another doozy.

A federal judge this week ordered the Trump administration to end visa processing delays for hundreds of Afghan and Iraqi nationals who worked for U.S. forces, giving the government 30 days to propose a plan to end backlogs that have kept many waiting more than four years to enter the United States while facing persecution and death threats.

The ruling Wednesday by U.S. District Judge Tanya S. Chutkan of Washington, D.C., granted class-action status to all applicants whose visa requests have been pending for more than nine months — a deadline set by statute — and followed a September opinion in which the judge called the government’s justification for delays “tortured and untenable.”

The supposed interpreters have included at least one rapist and ISIS member.

Bilal Abood was a translator who came here on an SIV visa. He even briefly joined the army. On the surface he was exactly the sort of refugee that the media likes to depict as the ideal immigrant.

But Abood was also a member of ISIS. America was the “enemy of Allah”, he insisted.

Even when the Iraqi SIVs weren’t joining ISIS, they were doing other terrible things. Jasim Mohammed Hasin Ramadon and Ali Mohammed Hasan Al Juboori had come to this country with SIV visas.

Ramadon had even been dubbed a hero.

Then Ramadon, Juboori and three other Iraqi refugees brutally assaulted a 53-year-old Colorado Springs woman. When the police arrived at the scene of the Iraqi refugee sexual assault, they found blood splattered on the walls.

The Iraqi refugee rapists lured in their victim by complaining about how hard it was living in America and being called terrorists. The night nurse took pity on them because they reminded her of her son.

By the time the Iraqi refugees were done, she had been violated and left near death.

Last week, I wrote about the Al Qaeda Emir who came to America and applied for disability.

After engaging in terrorism in Iraq, an Al Qaeda leader came to America as a refugee and applied for Social Security disability benefits because his “injuries” in Iraq had made it too hard for him to work.

In 2006, Ali Yousif Ahmed Al-Nouri was the Emir of an Al Qaeda terrorist group in Fallujah. The Iraqi city was the scene of brutal battles between Al Qaeda and America. It was where American soldiers had suffered the most casualties in any battle since the Vietnam War. Despite multiple defeats, Al Qaeda remained deeply entrenched in the city and was even able to seize a number of neighborhoods in 2014.

By then, Al-Nouri was living in Arizona.

Easy. He claimed to be a refugee from Al Qaeda.

It’s unclear if Al Nouri came here on an SIV, but considering that he got a job as a military contractor training personnel who were going to deploy to Iraq, it seems likely.