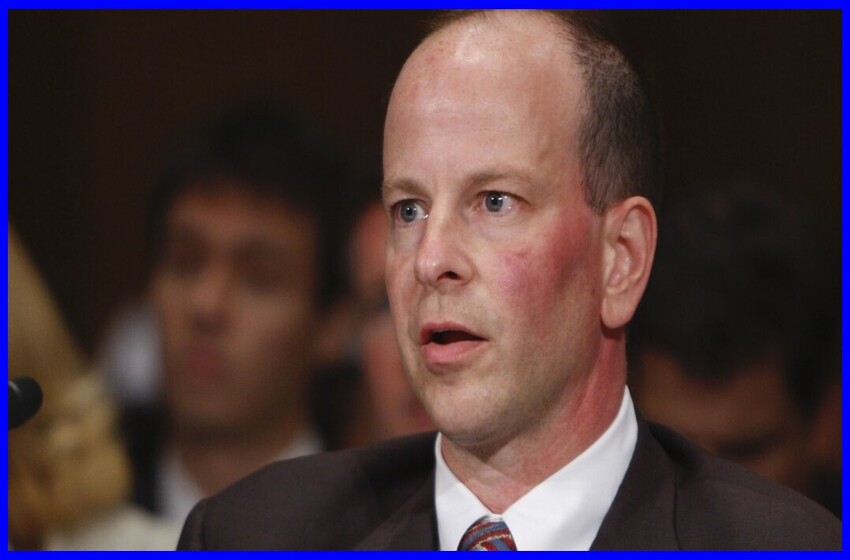 The debate over Foreign Intelligence Surveillance Act reauthorization is heating up.

With three FISA provisions expected to sunset in March, Republicans intend to make a stand against David Kris, the former Obama administration lawyer picked to oversee reforms in the FISA process.

“A few of us are not only appealing this to the judge who has now taken over the FISA process, but we are also looking at this when it comes to renewing the FISA process within Congress,” North Carolina Rep. Mark Meadows told conservative commentator Sara Carter on Monday.

In addition to consulting with former Virginia Rep. Bob Goodlatte, who, as Judiciary Committee chairman, demanded a special counsel to look into allegations of FISA abuses, Meadows said Republicans are “working very actively” with the Trump administration to ensure the protection of civil liberties.

The FISA court, which was established in 1978 to oversee the approval of warrants sought by federal law enforcement and intelligence agencies, has been criticized by privacy advocates for allowing the government to make secret and unchallenged arguments before its judges.

Kris, a defender of the FBI’s Trump-Russia investigation and a critic of the House Intelligence Committee’s 2018 memo on alleged FISA abuses, was picked by James Boasberg, the new presiding judge over the Foreign Intelligence Surveillance Court, to serve as the court’s amicus curiae, a position that is supposed to provide impartial advice to the court. He will oversee the implementation of reforms after a scathing Justice Department watchdog report on serious errors found in the FBI’s efforts to wiretap Carter Page, an American foreign policy adviser who helped President Trump’s 2016 campaign. Kris was a former assistant attorney general with the Justice Department’s national security division during the Obama administration.

While Democrats argued Inspector General Michael Horowitz’s report debunked “conspiracy theories” about the Trump-Russia investigation, Republicans are concerned that the selection of Kris shows there is not a serious effort to install important changes after what they believe was a politically motivated scheme to undermine Trump.

Rep. Devin Nunes, the ranking member on the House Intelligence Committee, acknowledged this week that Republicans “can’t get rid of” Kris without tearing the whole FISA system down. The California Republican said he views FISA as a “very important” national security tool but added that Republicans in Congress should consider getting rid of it if “[the] Democratic Party gets to use these tools to attempt to remove presidents and target political operatives when they want to.”

“I’d rather get rid of and abolish this court than be left with that,” Nunes said.

There is a similar sentiment on the Senate side. South Carolina Sen. Lindsey Graham, the chairman of the Senate Judiciary Committee, said he has “serious concerns about whether the FISA court can continue unless there’s fundamental reform.”

Meadows said Republicans will be “appealing” to Boasberg with a letter about Kris and other concerns related to surveillance of a future presidential campaign.