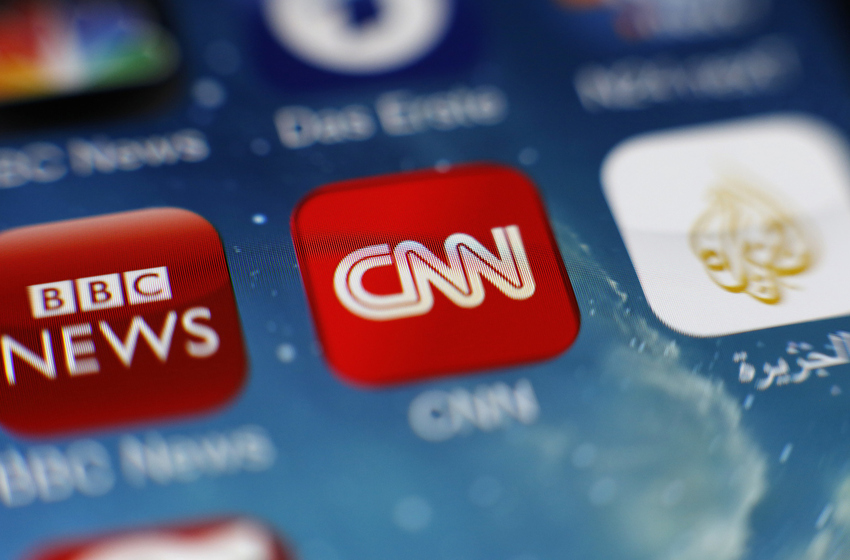 Countries worldwide are shutting down their economies in hopes of stopping the spread of the coronavirus. The virus can be fatal for those over 70 who have immune deficiency, heart or lung disease, or other ailments.

Efforts to stop the pandemic have disrupted millions of lives. One in five Americans are affected by stay-at-home orders. California has asked its 40 million residents to stay home and shelter in place. Italy, Spain, France, the Philippines, and Malaysia are under lockdown. Germany and the United Kingdom are beginning to restrict normal life. Saudi Arabia has halted domestic transport.

As a result, millions of businesses have shut their doors and laid off employees. Economic losses from such measures could cause as many deaths as the disease itself, or more. As the Wall Street Journal editorial board put it, “no society can safeguard public health for long at the cost of its economic health.” “Even America’s resources to fight a viral plague aren’t limitless—and they will become more limited by the day as individuals lose jobs, businesses close, and American prosperity gives way to poverty.”

To put it simply, the poor cannot conquer disease, hunger, or any other threat to life as well as the prosperous. Driving whole nations into poverty may be the worst way to fight the pandemic.

But CNN claims climate change is as deadly. Helen Regan wrote, “While the coronavirus pandemic and climate change are inherently different issues, they share two important characteristics: both are global crises that threaten the lives of millions of people.”

She added, “The virus’ impact has been sudden and dramatic. The toll of climate crisis is slow and steady—but no less deadly.” Further, she wrote, “Climate crisis will seriously disrupt economies, reduce food security, and place greater strain on health services, as a warmer world means more disease, famine, deaths from natural disasters, and pollution, as well as mental health problems.”

The claims are baseless, false, and contrary to the best evidence.

Doomsayers like Regan and MarketWatch’s Rachel Konig Beals suggest that if “business as usual” continues—that is, if we keep getting energy from fossil fuels—the world will burn up.

Yet the global economy has prospered ever since we began using fossil fuels during the industrial era. Agricultural productivity is at a historic high, thanks to more carbon dioxide in the atmosphere and warmer temperatures that were nowhere to be found in the 16th century. Our health services, though under constant improvement, are better than ever before, enabling people to live longer and healthier lives.

A warmer world, in comparison to the cold 16th century, is why we have achieved the progress we have. Deaths from natural disasters are falling, thanks to improved architecture, city planning, and modern construction materials.

Climate always changes. But the climate system shows no signs of crisis. Even the most staunch climate alarmist scientist, Michael Mann, has declared that the earth did not warm as much in the first 14 years of this century as he and other alarmists suggested it would.

The climate “crisis” is a globally promoted political drama.

The absence of a crisis and the lack of warming are among the reasons the United States pulled out of the Paris climate agreement. Other countries still on board show signs of non-cooperation. The United Kingdom and Germany failed to meet their CO2 emission reduction deadlines. Japan is building new coal power plants. The Asian giants—India and China—continue to increase coal production and consumption. Russia promotes fossil fuels globally. And Africa has embraced the Chinese investment in fossil fuels.

Would these countries be deviating from their Paris commitments if they were convinced a crisis loomed? The doomsayers must have lost their senses equating climate change with the COVID-19 crisis!

But don’t be surprised. They managed to make the world believe the climate is in crisis when it is not.

The early timing of the doomsayers’ comparison between climate change and the coronavirus is unfortunate. Equating a dangerous health crisis with an imaginary doomsday prediction is opportunistic and shameless.

Vijay Jayaraj (M.Sc., Environmental Science, University of East Anglia, England), is a Research Contributor for the Cornwall Alliance for the Stewardship of Creation.