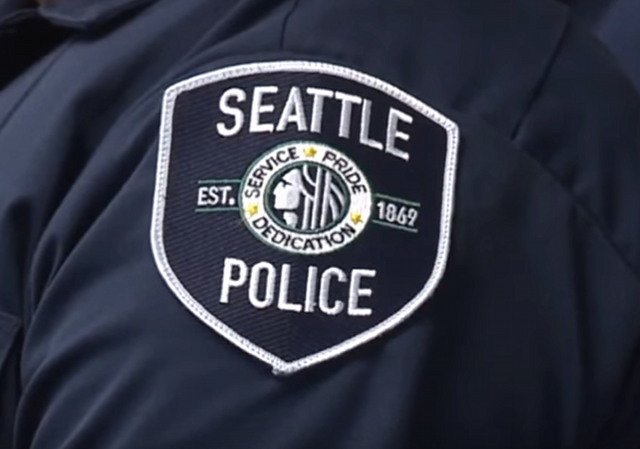 The protests, riots, and far left madness that unfolded in Seattle over the summer is taking a toll on the city.

The police are tired of being demonized and having their hands tied behind their backs by city leadership.

As a result, the police force is dwindling fast.

Over a hundred officers have left the force in recent months.

At least 118 Seattle police officers separated from the department, the Jason Rantz Show on KTTH has confirmed. In September alone, 39 officers left the force when the typical number for that month is between 5 and 7. Even new recruits are leaving.

There are now only about 1,200 officers in service for the entire city, the lowest it’s been in two decades. And even this number is misleading. Many officers are using their accrued sick time as they begin their escape to other agencies or wait for retirement.

The City of Seattle unveiled this officer separation data on Friday morning.

At the same time, a developing and alarming side note: the Seattle Police Department withheld staffing numbers, ignoring a public disclosure request. Indeed, the SPD claimed a staffing issue was to blame. But that doesn’t appear to be true…

The mass exodus of officers started in May with 10 separations, followed by 16 in June, 10 in July, and 14 in August. In September, that number jumped to 39. So far in October, there have been eight separations according to a source, though this is not in the mayor’s report. Police Chief Carmen Best, who resigned this year, is included in the statistics.

Who can blame these officers for leaving? The city has treated them horribly.

The mayor is apparently concerned about this.

Isn’t it a little late for that?