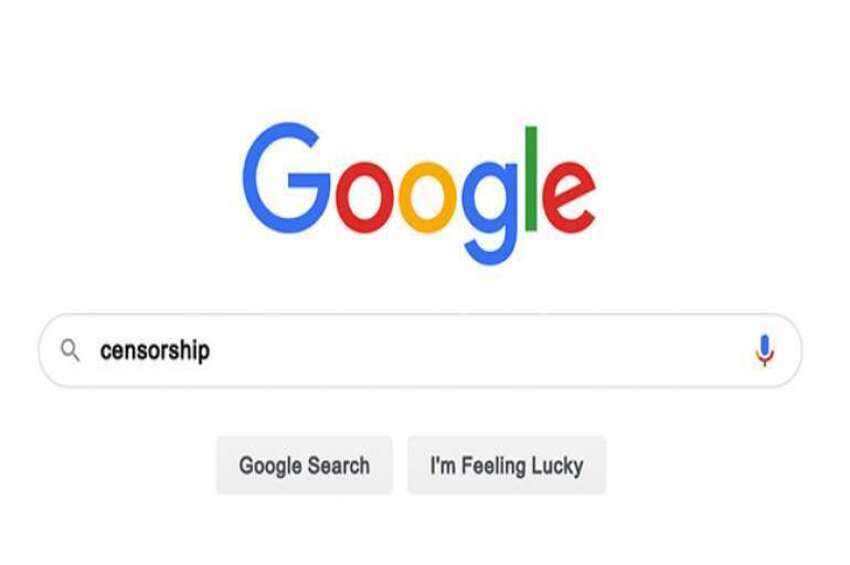 Ever since a couple of Facebook ads from Russia convinced 63 million people to vote for Donald Trump, there has been a huge movement from the left to do “something” about political ads. With the 2020 election just around the corner, mainstream and social media have been attempting to batten down the hatches in order to prevent Trump from getting reelected “protect our democracy” from foreign influence and “misinformation.”

A report from CBS News has found that Google and YouTube took down more than 300 pro-Trump video ads.

It seemed that the floodgates were opened when CNN chose not to air a Trump ad about Joe Biden, which they unilaterally  (and incorrectly) decided was false and when Twitter announced it would not run any political ads, it seemed inevitable that Google/YouTube was going to be censoring political Trump ads.