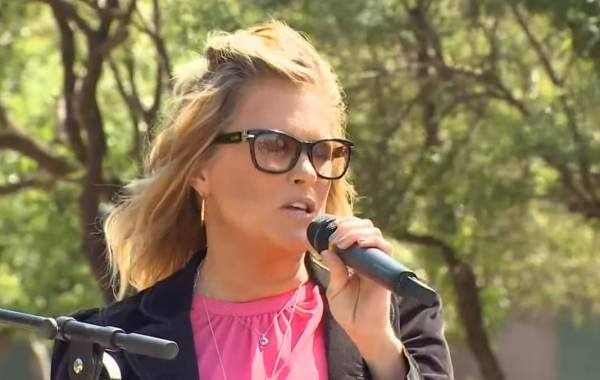 Texas salon owner Shelley Luther broke the state quarantine in late April to save her business and feed her children.

Shelley was later served a citation from the city of Dallas the following monning.

At a rally that day SHE RIPPED IT UP during her speech!

Shelley Luther wants to save her business and the Texas economy. She told the crowd at the rally, “We have a right to run a business and feed our children.”

The crowd gathered to support her. 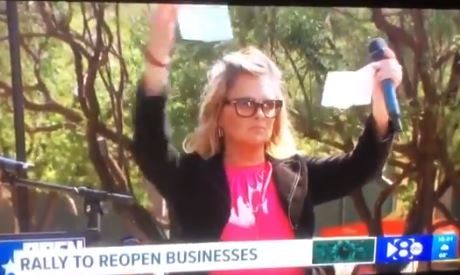 “You’re our Rosa Parks,” a woman yelled from the crowd as Shelley Luther took the stage.

“You’re our Rosa Parks,” yelled a woman in the crowd as Shelley Luther takes the stage. She’s the Dallas salon owner who opened her business Friday despite Dallas County shelter in place orders. @wfaa pic.twitter.com/ZNmSujjpyf

On Tuesday Shelley Luther was sentenced to 7 days in jail and a $7,000 fine.

Shelley refused to apologize to the judge for opening her business.

The local authorities are punishing Shelley for wanting to save her business.

Good Lord, what has happened to our country?

Tonight a GoFundMe page was set up to raise money for Shelley Luther.