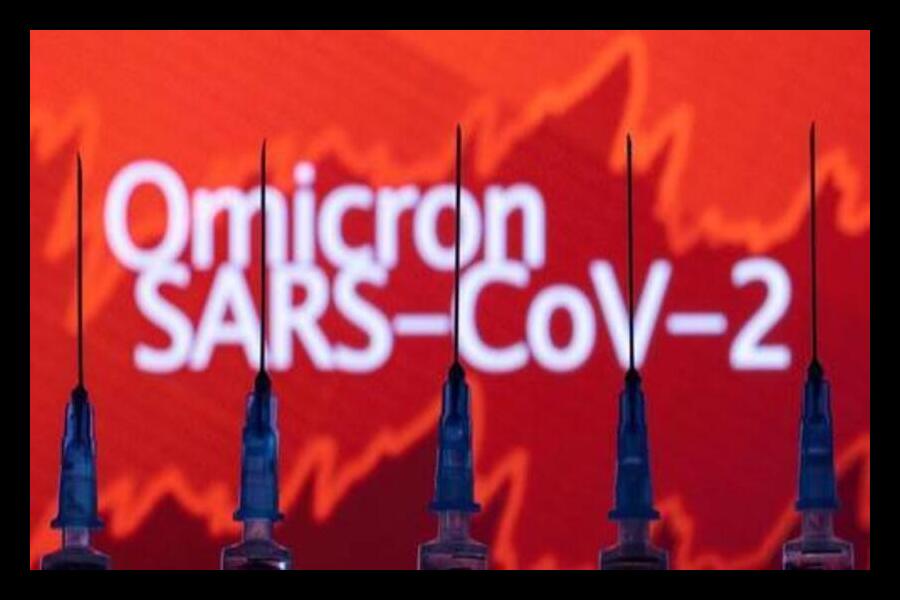 After careful consideration, readers could be forgiven for believing the omicron variant is really just an early Christmas present for mRNA vaccine makers, who are pounding the alarm about the purported risks, likely because they see dollar signs. The South African scientists who initially discovered omicron (the latest in a string of variants first identified in South Africa) have already attached a giant caveat to their initial warning. They said early this week that while omicron might spread more easily than delta, early data suggest it isn’t as deadly, and that the sickness it causes is less intense.

Vaccine-makers have long been waiting for these reports about a new killer mutation that might enable them to sell millions more vaccine doses in the US and around the world. Apparently, the drive to boost their top-line sales growth to meet Wall Street’s increasingly lofty expectations has overridden their purported obligation to “the science”.

But in case you, dear reader, were wondering: “the science” hasn’t yet decided. Dr. Gottlieb, who is on Pfizer’s board of directors, said early Tueday that there’s reason to be optimistic that boosted jabs will provide “meaningful protection” against the omicron variant (the opposite of what Moderna wants us to believe).

Gottlied cited a recent study out of Israel to help bolster his argument.

But beyond Gottlieb, the University of Oxford, which helped develop the UK’s AstraZeneca COVID jab, said Tuesday that data on omicron and its efficacy remains “limited”, and that it would “carefully evaluate” the impact of the variant on its own shot, echoing an AstraZeneca statement from last week. Oxford also pointed out that the first generation of vaccines has remained effective despite a parade of new variants that have emerged over the past year.

“Despite the appearance of new variants over the past year, vaccines have continued to provide very high levels of protection against severe disease and there is no evidence so far that Omicron is any different,” it said in a statement. “However, we have the necessary tools and processes in place for rapid development of an updated COVID-19 vaccine if it should be necessary.”

Bloomberg picked up on Oxford’s latest statement a few minutes ago.

But the contradiction between Oxford and Moderna left us tickled.

In other words: public health authorities shouldn’t panic about the omicron variant. It’s time for us all to take a deep breath and wait for more data to trickle in over the next two weeks.

But Dr. Anthony Fauci would probably be satisfied to see Americans lining up for their booster jabs, although he may have unwittingly undermined the case for getting them, since millions of Americans will likely opt to wait to see if omicron necessitates another round of as-yet-undeveloped jabs.