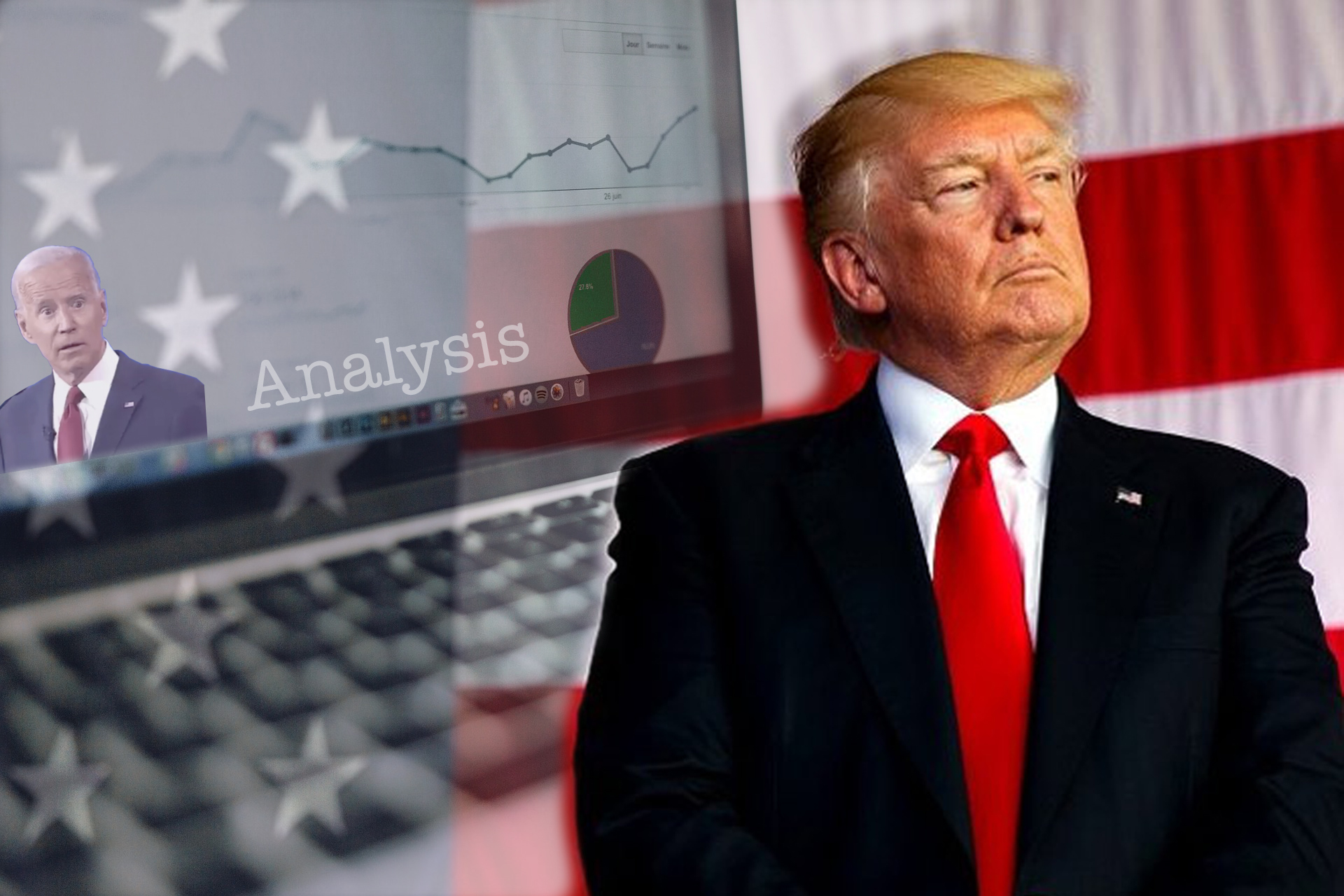 Joe Biden had said that he would not concede the election until the states have certified the votes, yet he did just that. While the world holds its breath over election shenanigans, President Trump’s legal team is working overtime, filing suits, gathering affidavits, speaking with whistleblowers, calling voters who may not have voted, pulling obituaries, and exposing the voter fraud to the American people. Simultaneously, multiple people are also breaking down the statistics, data points, and revealing the patterns of election fraud, whereby likely millions of votes were flipped from Trump to Biden through a multi-layered combination of hardware, software, algorithms, and firmware generally known as the Hammer, Scorecard, Dominion and other transfer points.

The analysis below represents data points that Corey’s Digs
has been working on to show how this all adds up, how the probabilities are
impossible, and how the “anomalies” are actually equivalent to controlled demolition.
There were 18 of 67 counties in Pennsylvania, 10 democrat and 8 republican, utilized
to show the consistencies, patterns, and anomalies.

• Biden ran at nearly
a perfect 2.5 – 3.5% average increase from 2016 in 17 of 18 Pennsylvania counties
studied in this analysis, including all 8 red counties

• Current PA voter registration list as
of November 7th only accounts for 35% of actual reported votes, with
a consistent 46% to Biden and 17% to Trump across 18 counties, including
republican counties

• Pennsylvania eligible
registered voters is at 89.30%, with many counties over 94%, due to unmanaged,
and potentially rigged voter rolls