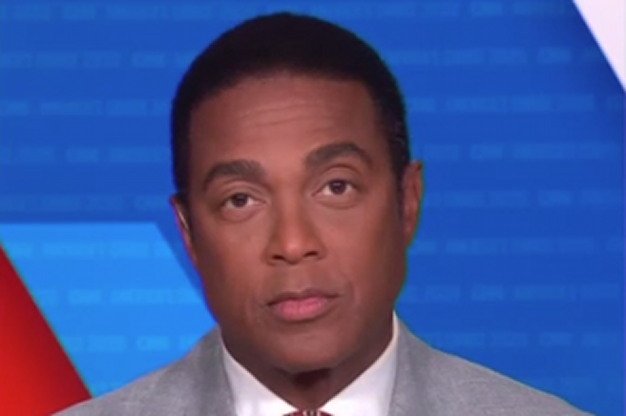 Democrats and the media must be looking at some horrific polling numbers on the riots and violence happening in multiple cities.

A few days ago, Joe Biden finally mentioned the rioting and looting, something that was never addressed during the Democratic National Convention.

He did so a day after CNN’s Don Lemon mentioned that the violence is starting to have a negative impact on Democrat polling numbers.

Now Don Lemon is urging Biden to give a speech on the subject.

CNN anchor Don Lemon on Thursday implored Democratic presidential nominee Joe Biden to “stand at a podium in D.C.” and “not in a Zoom thing in his house” to discuss increasing violence in some American cities.

“I think his message would be stronger if he stands in front of a podium, and not in a zoom thing at his house. I’m just being honest,” Lemon said during a discussion with fellow CNN anchor Chris Cuomo.

“Presentation matters,” he echoed. “To come out and stand at a podium in D.C., or wherever, even in Wisconsin, and say — listen, this is what I expected today if they were going to really come out and do the thing right, whether it was going to be Kamala Harris or Joe Biden: ‘Good afternoon, everyone. The rioting has to stop. The violence has to stop. And under a Biden-Harris administration, there will be no lawlessness on the street.’ “

So Don Lemon, who is supposedly some kind of journalist, is now basically advising the Biden campaign?

Let that sink in.

Joe Biden is too weak to stand up to the anarchists!

People can see through this. Democrats only care now because of polling numbers.