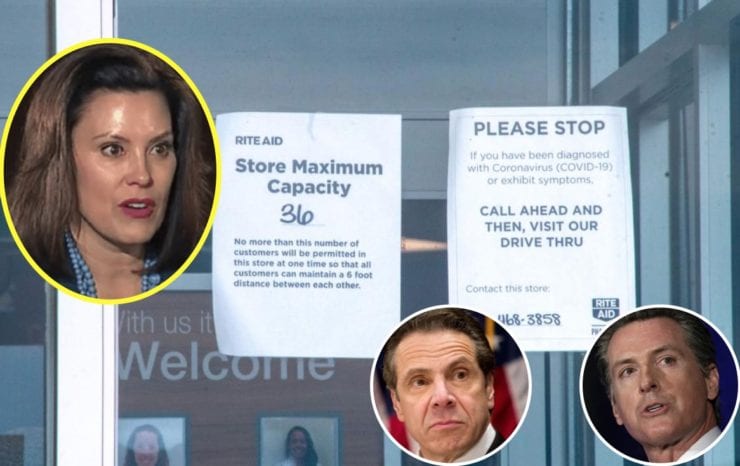 100 PERCENT FED UP – Yesterday, with help from the dishonest mainstream media, two of the Democrat governors who are part of the trio of terror against the citizens of their states announced with great fanfare that they would be lifting COVID restrictions on their citizens.

Meanwhile, in an ongoing game with the lives and livelihood of Michigan citizens, Dem Governor Gretchen Whitmer announced today that she might be willing to lift tyrannical restrictions placed on citizens before July 1st.

It’s clear that Whitmer, who’s up for re-election in 2022, can ill afford to continue to destroy the economy of her state by keeping citizens locked down and workers on the government dole without suffering huge blowback in her bid to maintain her position of power.

Across the state of Michigan, owners of restaurants, desperate to hold on to what’s left of the business they built from the ground up, are waiting on tables and seating customers. Finding waitstaff, bartenders, hosts, and bussers is a nearly impossible task for restaurant and bar owners who’ve been hit hardest by the insane restrictions placed on them by their iron-fisted governors. As a result, workers in the restaurant industry in Michigan, like in other states run by Democrat governors, are collecting massive paychecks to stay home. Instead of working,  they’re enjoying extended paid vacations—all courtesy of the American taxpayer.

Governor Whitmer has been the worst governor in the nation when it comes to defying her own rules, as she laughs in the faces of those who question her abysmal judgment or tyrannical actions that have destroyed businesses and lives across the Great Lakes state. 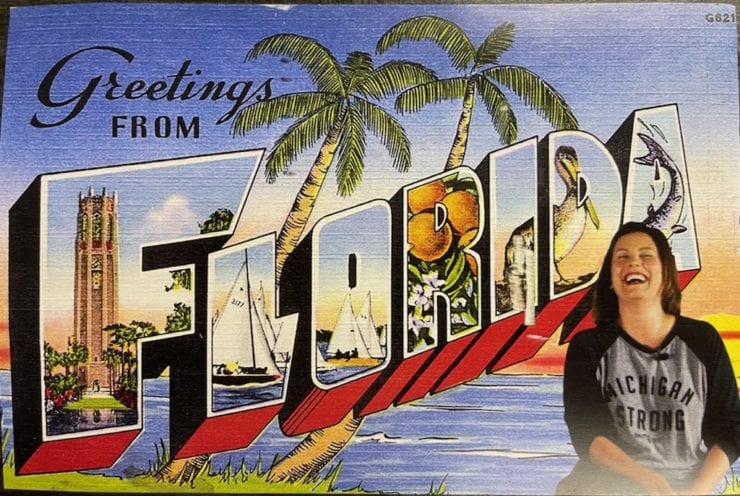 Whitmer, whose back is now firmly against the wall, thanks to Governor Cuomo and Governor Newsom’s announcements that they would be re-opening their