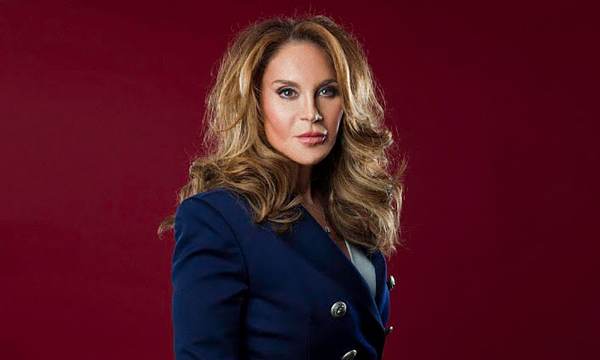 Represented by attorneys David Yerushalmi and Robert J. Muise from the American Freedom Law Center, the lawsuit alleges de Blasio and Shea “publicly and officially announced that the “shut down” required in the executive orders includes the suspension of the right to publicly protest in the City, thereby officially announcing the challenged First Amendment Restriction” and “Despite suspending First Amendment activity within the City pursuant to the First Amendment Restriction, Defendant de Blasio has implemented an Open Streets initiative whereby certain City streets are open to pedestrians and cyclists. However, these same City streets remain closed for First Amendment protest activity even if the protestors maintain proper social distancing.”

The filing does not ask for a certain monetary amount, but rather an award for “nominal damages” including covering attorney fees and other legal costs to bring forth the suit.

The lawsuit, which was filed on behalf of political activist Pamela Geller, challenges Mayor de Blasio’s recent announcement that, pursuant to his executive orders, the First Amendment no longer applies in the City of New York as he has made it unlawful to peaceably assemble and protest.

Geller is an author, a conservative blogger, and champion for the First Amendment.  In addition to successfully challenging government restrictions on free speech in New York, Washington, D.C., Philadelphia, and Seattle, she was the organizer of the successful public protest of the Ground Zero mosque construction in Lower Manhattan.

But for Mayor de Blasio’s suspension of the First Amendment, Geller would organize and participate in a public protest of de Blasio’s policies, including the draconian restrictions he has imposed upon fundamental liberties during the COVID-19 pandemic.

“Our natural political liberties, enshrined and protected by the Bill of Rights to the U.S. Constitution, do not go on vacation or in hiding or on lock-down during times of crisis.  Government has a role to play in protecting the public health to be sure.  But when it exercises this authority, granted by the People, it must act surgically and most carefully when restricting our protected civil liberties—Freedom of Speech and Assembly, first among all.  It is high time Mayor de Blasio and his police commissioner understand that they do not rule by mere fiat.”

“Too many leftwing, progressive politicians like Mayor de Blasio see this current pandemic as an opportunity to impose draconian restrictions on fundamental rights and liberty.  Mayor de Blasio’s latest effort to suspend the First Amendment in the City of New York is one of the most egregious restrictions we have seen.  It is unfathomable that a government official’s thirst for power would go this far.  He needs to be stopped, and we intend to do so.”