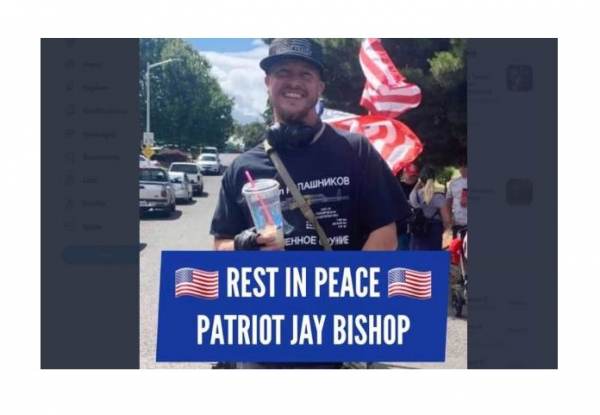 Patriot Prayer leader Joey Gibson went on FOX News on Monday night to talk about his good friend Jay Bishop, whose real name is Aaron Danielson, after he was murdered by antifa in cold blood on Saturday night.

Reinoehl has still not been arrested by Portland police despite the fact that he was caught on video killing Jay Bishop. Cassandra Fairbanks at The Gateway Pundit was first to identify the killer on Sunday morning. 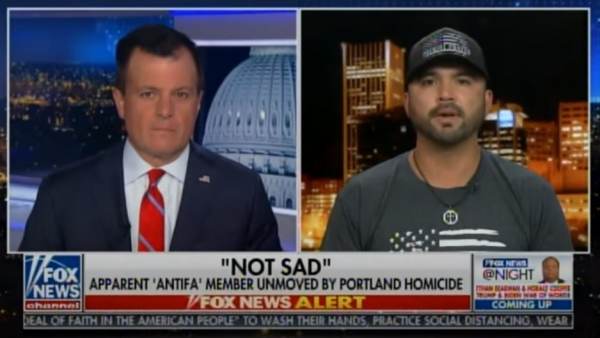 Joey Gibson: Today Kate Brown had the nerve to call Jay a white supremacist. The nerve to call him something when they know nothing about Jay. Nobody in Antifa, Black Lives Matter, Kate Brown, Ted Wheeler, nobody even understands who Jay is in his heart. And this is their attempt to simply justify murdering him in cold blood on the streets. This is the attempt by the far left to dehumanize people so we don’t treat them like humans but the truth is Jay is a human!

If Governor Brown was a decent person she would apologize to Aaron Danielson’s family.