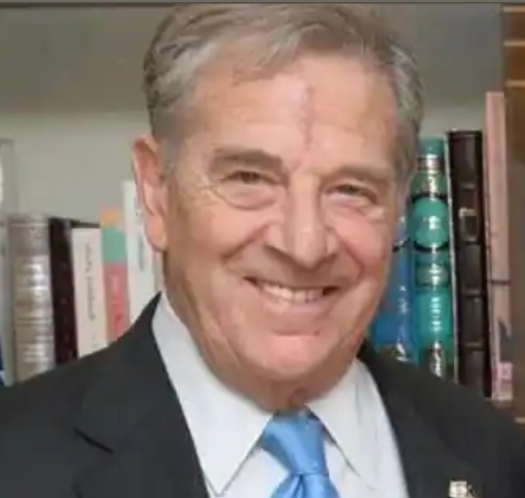 According to DailyMail.com, he was driving eastbound on Walnut Lane, six miles south of the Pelosi’s vineyard in St Helena.  According to the report, Pelosi blew a stop sign, and was struck by Jesus V. Lopez, who was driving a 2014 Jeep.

At the scene of the accident, Pelosi was found to have been over the legal blood alcohol limit. He was arrested on two misdemeanor counts of driving under the influence and driving with a blood alcohol content level of 0.08 or higher.

A booking report shows Paul Pelosi, 82, was arrested at 11:44 p.m. PT Saturday, booked and charged for allegedly driving with a blood alcohol content of 0.08% or higher.

It looks like there was a long delay from arrest to booking. If they did take s much as 4 hours, his alcohol level could have been 1.6 or higher.

The Gateway Pundit saw the arrest record and said they waited four hours to give the breathalyzer and he has done this before.

Pelosi is putting others lives at risk.

Pelosi was out of town at the Brown University commencement and will not comment on the arrest.

Lt. Gen.- Ukraine’s Probably a Stalemate [After Death and Destitution]May 14, 2022In “Home of News, Politics & Opinion”

McConnell Hopes to Blunt Trump’s Influence in the PartyMay 29, 2022In “Home of News, Politics & Opinion”