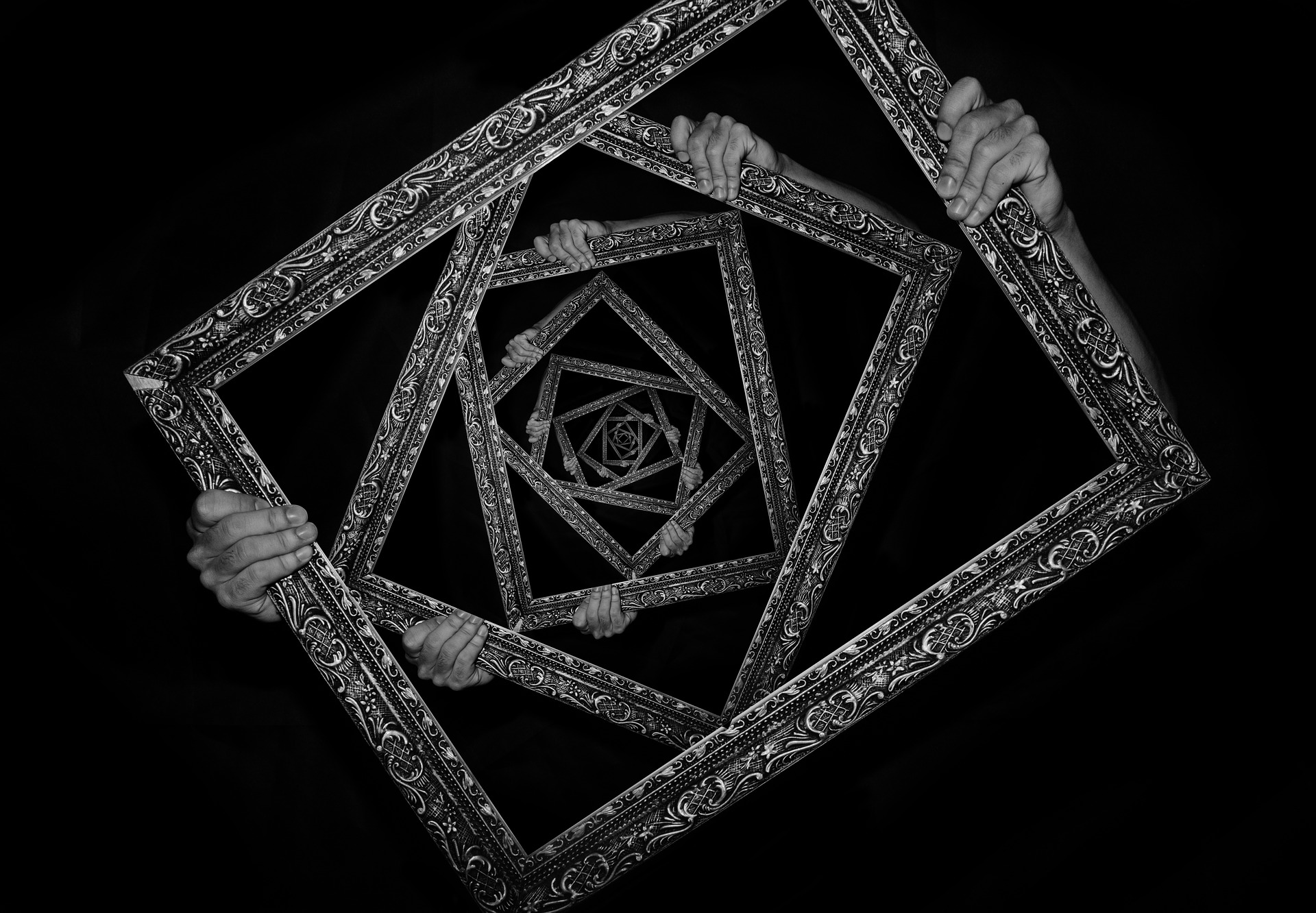 One of my favorite low-budget films from the 1980s was John Carpenter’s Escape from New York — an urban nightmare, where the imperial US is perpetually at war and the degeneracy of society results in a whole city being turned into a maximum security purgatory. Presumably the backstory involved protests that got out of control and which led to the annexation of New York’s Manhattan Island. There is a vicarious pleasure in watching characters navigating hellish dystopias — but the footage from the past week of American cities being trashed was gut wrenching.

My exposure to these events came through social media and took the form of snippets of footage and photos and two-sentence commentaries. I didn’t look at a newspaper or switch on the TV, because I feel there would be no surprises in their coverage. What quickly became apparent was the incredulity and panic among some civilian commentators when droves of people were shown invading shops and overwhelming the police presence on the ground. You could almost hear the heavy breathing and thumping hearts as footage filed in to Twitter from cities around the country. It seemed like only a thin blue line stood between the baying mob and the White House as darkness descended on Washington on the first night.

Some of those scenes of savagery and wanton destruction brought me back to my childhood, and the things I witnessed on the alleyways of downtown Montreal or later around the nightclubs of inner Glasgow, which in the late 90s had a problem with casual violent crime. The local media incessantly showed CCTV footage of young people being kicked unconscious and the physical aftermath of knifeRead More