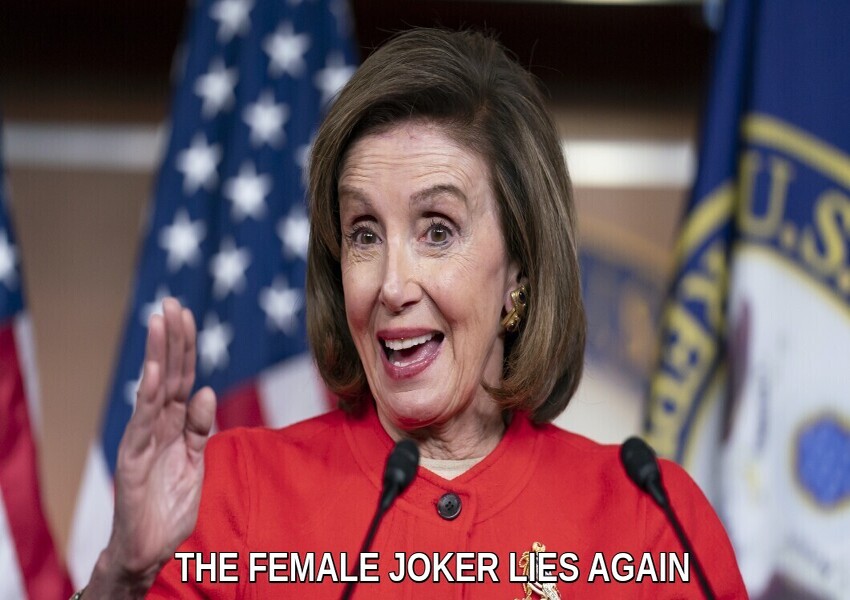 Pelosi said the costs of prescription drugs and food would also be reduced, as well as “all of the things people struggle with over the kitchen table.”

Last week, a report by the Labor Department’s Consumer Price Index found that inflation rose by 6.8% without seasonal adjustments over a 12-month period ending in November, the fastest annual increase since 1982. Rising inflation has contributed to a drop in Biden’s approval rating, but Democrats are convinced that passing his agenda will reverse the trend.

The House narrowly passed the Build Back Better Act last month after months of division among House Democrats over the size and scope of the bill. The legislation includes key portions of Biden’s domestic agenda.

Senate Democrats are seeking to vote on the bill in the upper chamber before Christmas, but they have yet to secure a commitment from West Virginia Sen. Joe Manchin, a centrist Democrat whose support of the bill would be necessary for its passage. Manchin has previously objected to certain aspects of the bill and has raised concerns it would contribute to rising inflation.

Senate Republicans, who are all expected to oppose the bill, seized on Manchin’s concerns, pointing to inflation as a cause to block the bill.

“It’s not the rich that get hurt, it’s the poor that get hurt,” Sen. Rick Scott of Florida said of inflation at a press conference earlier Tuesday, during which Republicans took aim at a provision in the bill that would grant funds for new Internal Revenue Service agents.