Nancy Pelosi is a bald-faced liar. If she believes what she’s saying, she’s a fool. There is no third alternative. She knows damn well what she’s doing and it’s anything but responsible.
President Trump is a “clear and present danger,” she said. For that reason he must be forcibly removed from office before he can do more harm, she said, adding that we’ve got to get him away from the nuclear button.
So her sheep-like Democrats in the House voted to impeach Trump and she even bamboozled 10 Republicans (seeking political cover) to go along with this dangerous and pointless political exercise.
On Wednesday, Jan. 20, Joe Biden will be inaugurated as president. According to ABC News the Senate cannot try the president until that Wednesday at the earliest. In one Associated Press report the trial can begin the day before, Tuesday, at the earliest. In another AP report the earliest date for a Senate trial is Wednesday. It must surely be obvious to anyone with two or more brain cells to rub together that, if either date turns out to be correct, no such trial can be concluded until after Trump’s term expires and he’s back on a golf course somewhere.
So why is Pelosi pursuing impeachment? Because she despises Donald John Trump on a personal level. She has hated him since before he was elected president. Her posturing about saving the country from a “clear and present danger” is an unadulterated lie. Her true purpose is to see the Senate convict him, thereby denying him any of the perks of an ex-president: Pension ($221,400 a year), office space and staff, travel expenses, health benefits, funeral, and Secret Service protection.
Biden mouths platitudes about national “healing.” Pelosi whispers, “No way. I want revenge.” And if that means continuing to pit the 74,222,958 Trump voters against the 81,283,098 Biden voters, fine by her.
Don Frost blogs at www.commonsense931.wordpress.com. 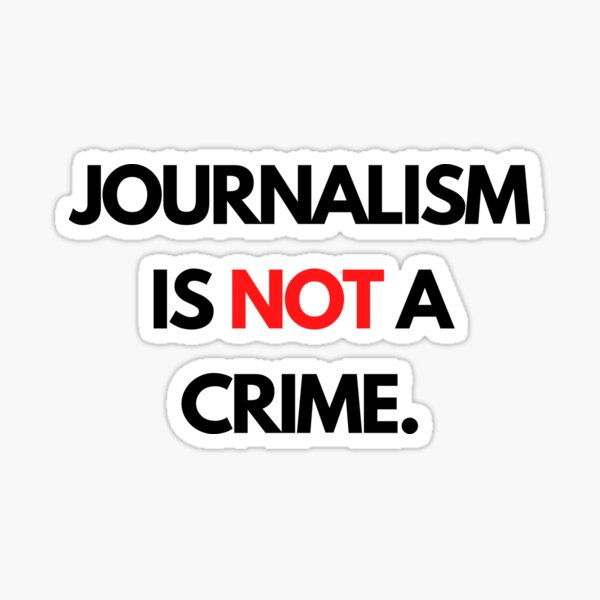