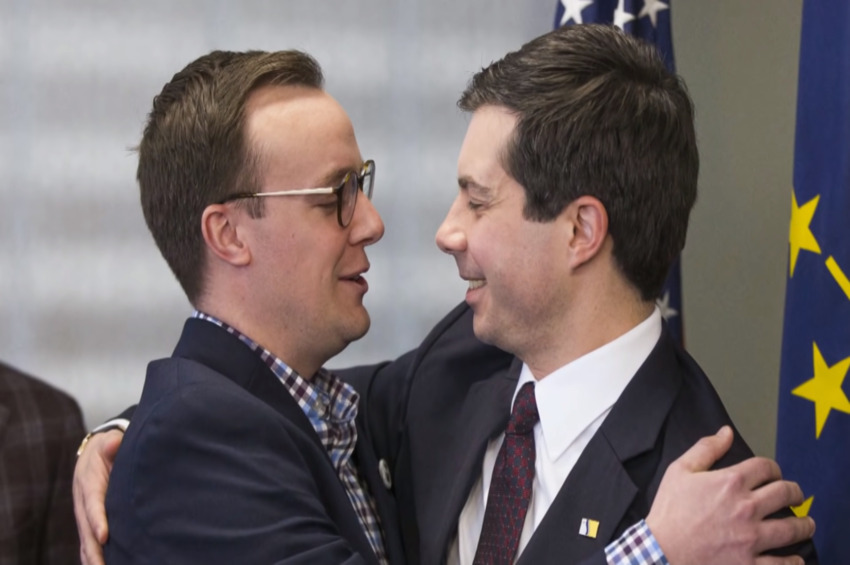 A December 7 Tweet currently pinned to the top of Chasten Buttigieg’s Twitter page says: “As a student, the arts changed my life. As a teacher, I’ve seen it change the lives of my students. As First Gentleman, I will use my platform to promote @PeteButtigieg’s education policies and bring arts education within reach of all students.”