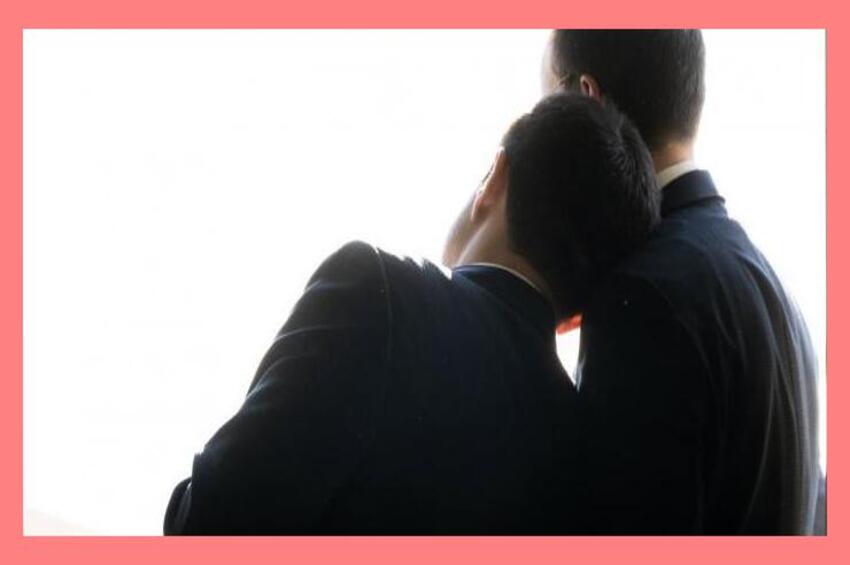 Last night after Pete Buttigieg appeared in a townhall televised by CNN, his husband, Chasten, tweeted out a photo of Pete putting his head on Chasten’s shoulder.

In the tweet, Chasten Buttigieg said: “I couldn’t do this without you by my side too, P. In this together, and I am so proud of you. #CNNTownHall.

At the CNN townhall, Buttigieg had pointed out his husband Chasten sitting in the audience. He did so while talking about the cause of what he called “LGBTQ equality.”

__alt__“Here I am, now finding that that very same fact that I thought might prevent me from having an impact in the world—at least a certain kind of impact in certain kind of way—is actually very much part of the impact I get to have now,” said Buttigieg.

“But, talk about God having a sense of humor. And so, my hope is that, because I know right now there are so many especially young people who question whether they fit—in their own family, in their community, as they come to terms with who they are,” he said.

“And we got a long way to go when it comes to LGBTQ equality right now,” he said. “But, I think the fact that I’m standing here, the fact that my husband’s in the audience watching right now is just an amazing example of that belief that, yes, yes, you belong, and this county has a place for you.”