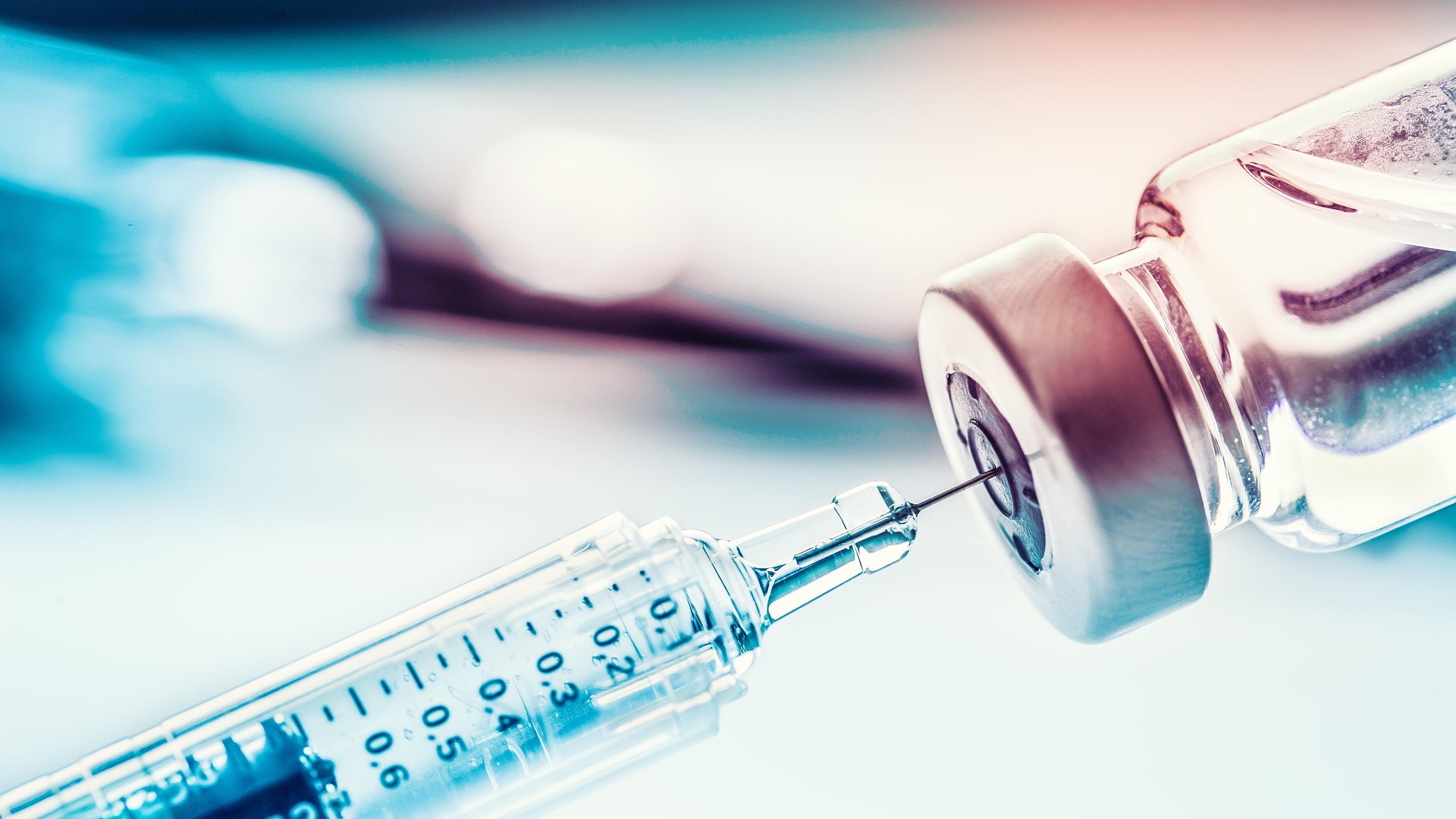 This week, the FDA advisory panel voted to authorize Pfizer’s BioNTech Emergency Use Authorized Covid-19 jab for children ages 5-11. Aside from the fact that children have very mild symptoms from Covid, are at extremely low risk of death, and are already subjected to enough jabs, the Pfizer-connected panel nearly all argued that this would be safe and effective for children. It’s hard to imagine that the lives of millions of children were just decided upon by 18 individuals with ties to Pfizer itself, unless of course, parents and legislatures stand up against this. It’s also important to note that the approval is on an emergency use authorization jab because Pfizer’s Comirnaty that received full approval from the FDA in August in a bait-and-switch, remains unavailable to the U.S. and according to the Pfizer, it could be months before it arrives.

After 8 hours of discussions, 17 voted for the authorization, while Dr. Michael Kurilla abstained. An expert in infectious diseases and pathology, Dr. Kurilla directs a division at the National Institutes of Health. The Epoch Times reported receiving an email from Kurilla that explained “he opposed the specific, binary wording of the question, which opens up the possibility that any child between 5 and 11 will be able to get the Pfizer vaccine. He was also concerned about the longest follow-up for the clinical trial involving the age group being only three months, data that shows children experience severe cases of COVID-19 much less often than adults, and how a large chunk of them have already had the disease, giving them some level of immunity.” He questions whether the jab offers any benefits at all to those who have recovered, and is concerned about approving it to an entire age group rather than high-risk groups within the 5-11 age group.

The FDA and CDC were already on board with this, so it’s a matter of formality to finalize the authorization, and the CDC will decide which children should get the shot. Of course, locations like California already voted for mandatory vaccination of children once it wasRead More