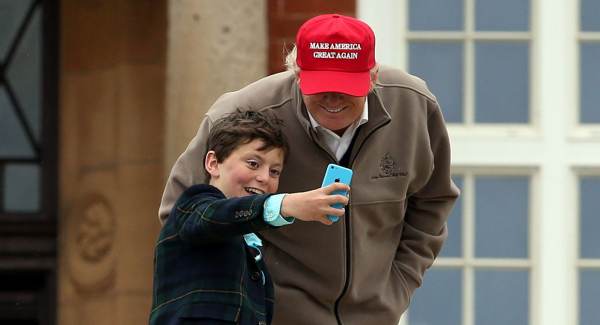 In 2015 Macy’s Stores dumped Trump merchandise after the liberal media misreported on Donald Trump’s comments on illegal aliens from Mexico.

Trump hit them back hard.

Today Macy’s is struggling to survive.

On Sunday the PGA announced it will strip Trump’s Bedminster Club from the 2022 PGA Championship after the Capitol Hill chaos this week.

Via Pro-Trump News and We Love Trump.