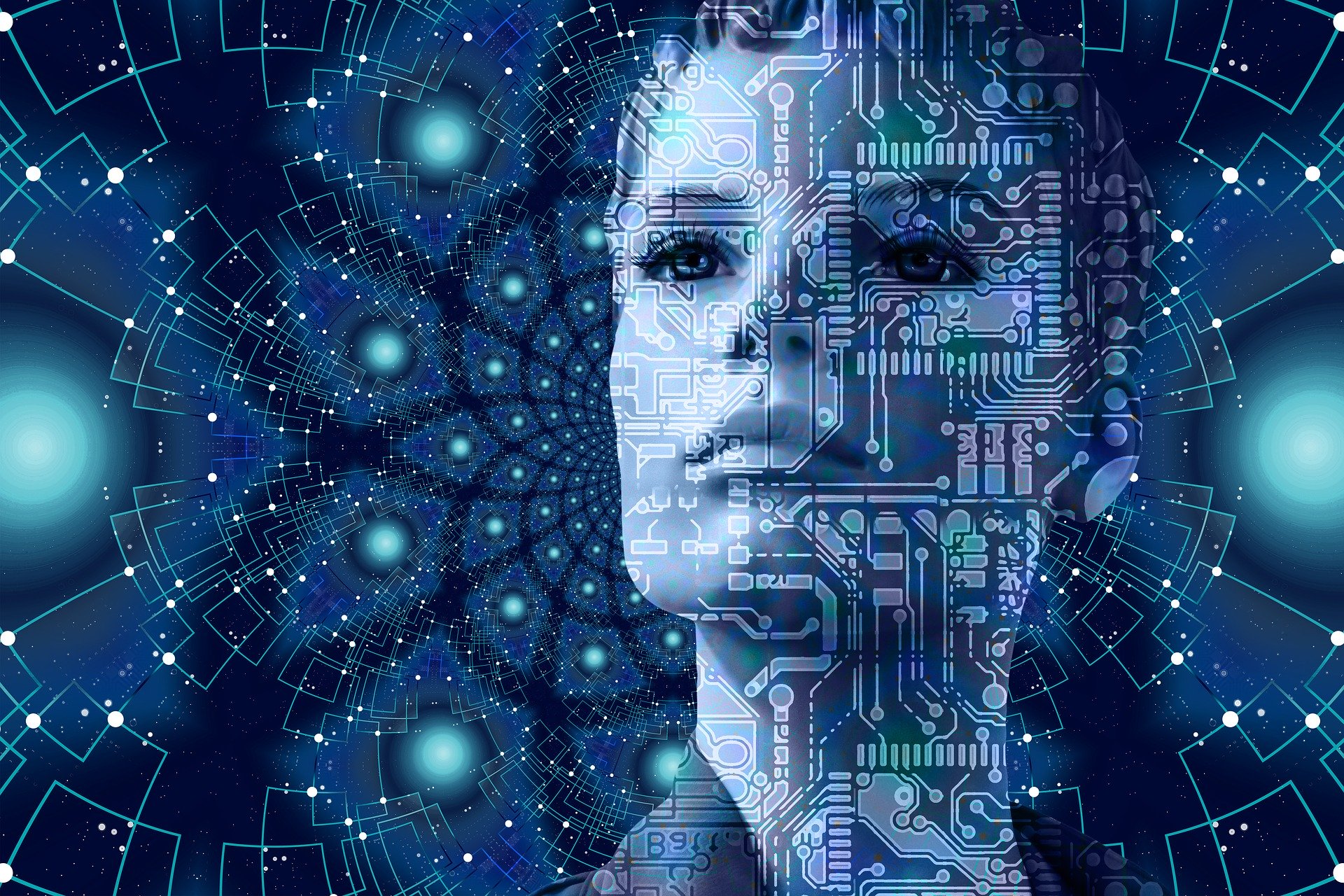 Contact tracing seems to be all the rage lately, but is it really just “contact
tracing,” and how many laws are being broken while they surveil the country going
door to door with the threat of isolation? Is this about preventing spread or
is it to gather data, instill more panic, or create a false need for mail-in
ballots? How far are these people willing to go, and who was instrumental in
getting this rolling? How far are you willing to go to fight for your rights?

• H.R.6666 (TRACE) Act was introduced by IL Rep. Bobby Rush for a $100 billion grant to
NGOs and organizations to carry out contract tracing throughout the U.S. just
months after attending the Aspen Institute’s conference in Africa which was
paid for in part by Bill Gates, Rockefellers, and the Democracy Fund.

• Dr. Paul Farmer of Partners in Health was also at the Aspen Institute with Bobby Rush,
who is currently running the contact tracing program in Massachusetts and
beyond. Dr. Jonathan Epstein of EcoHealth Alliance whose $3.7 million NIH
funding was recently cut off due to ties to the Wuhan Institute of Virology,
was also in attendance, among others.

• Bill Gates has funded Partners in Health over $44 million between the Gates
Foundation and Global Fund, and goes back decades with this group, working on
numerous agendas and initiatives together. Chelsea Clinton is also on the board
of trustees of PIH.

• There are over 60 companies rolling out tracing apps and getting people to register,
while RFID/NFC syringes are being manufactured by the millions for a future
vaccine.

From early on, everyone was told that Google was working on an app that people could
“voluntarily opt into” that would allow them to register their information and
get notified if they come in close proximity to those who test positive for
COVID-19. They portrayed it as a helpful safety tool for all (that tracks you),
but they most certainly didn’t want to infringe on anyone’s privacy, so