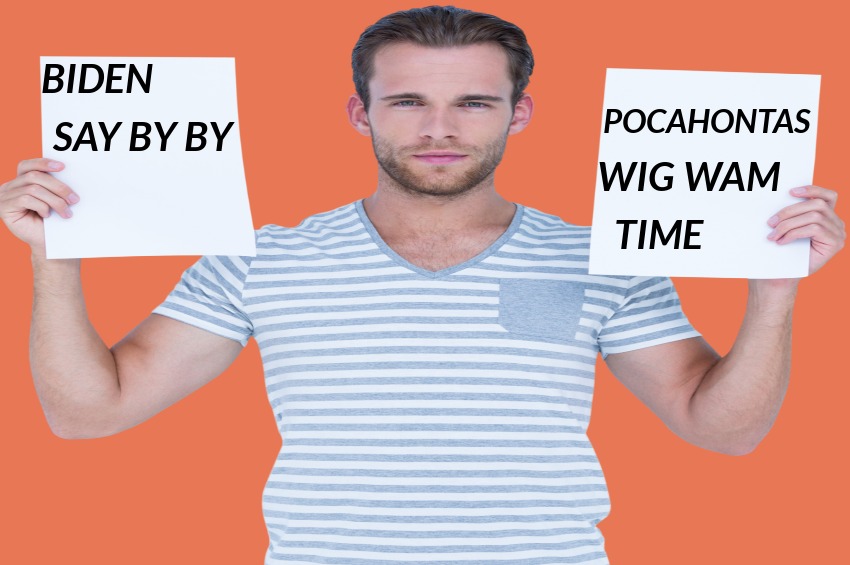 “Elizabeth Warren, sometimes referred to as Pocahontas, is having a really bad night,” Trump said.

Elizabeth Warren, sometimes referred to as Pocahontas, is having a really bad night. I think she is sending signals that she wants out. Calling for unity is her way of getting there, going home, and having a “nice cold beer” with her husband!

CBS News’ Decision Desk reports that Joe Biden and Elizabeth Warren are not on pace to win any delegates tonight. #NHprimary2020

MSNBC projecting Warren and Biden will be shut out of delegates in NH.

Elizabeth Warren speaks in New Hampshire: “We will need a nominee that the broadest coalition of our party feels like they can get behind. We cannot afford to fall into factions. … We win when we come together” #cnnelection https://t.co/fOdV6QdNKG pic.twitter.com/vGmbwsjY3P

“Can you tell us who you voted for?”

“Bernie is not appealing?”

“The whole ideology would be destructive to the country

Someone check on Nicole Wallace ? pic.twitter.com/D9R8cRaPiy

“We  are no longer Stealth Patriots we are angry , united in large numbers and we are ready” Join us on our web site , on twitter and face book.

To join us send email to    [email protected]