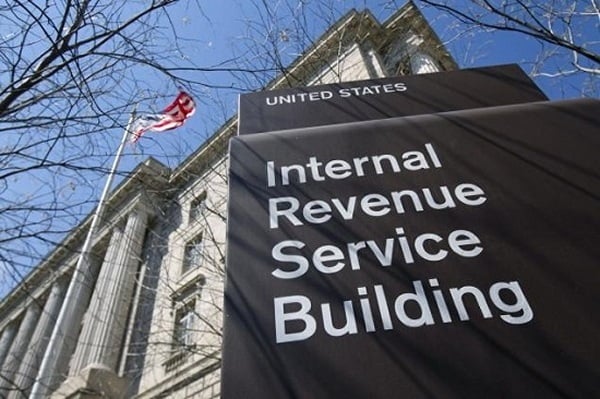 Now that Democrats have released Trump’s tax returns, an unprecedented and vindictive move, they may regret it.

A majority of voters want the tax returns of these Democrats to be released, according to a new poll.

You know what they say about payback.

Most voters believe that Republican lawmakers should pursue the release of tax returns of Democrats who voted to release former President Donald Trump’s, a Rasmussen Reports survey released Thursday found.

While the survey found that most, 63 percent, approve of Democrat members of the House Ways and Means Committee releasing six years of Trump’s tax returns, most want the same to happen to the Democrats who made that happen.

Republicans will take control of the House of Representatives next year. Should Republicans in Congress release the federal tax returns of the Democrats who voted to release Trump’s tax returns?

Republicans should do this.

If we’re releasing politicians’ tax returns now… I also want to see all the investments made by members of Congress and their families… starting with Nancy Pelosi.

Yet another Democrat scam backfires. Releasing Trump’s tax returns shows his net worth declined while in office. Is there a single Democrat who could say the same? Clinton? Obama? Biden? Pelosi doubled her net worth.

Trump’s tax returns are, in truth, terrific. Now, let’s get the Pelosi, Schumer, Biden S Corp, Roberts, Garland, and all the others! pic.twitter.com/yzOkyb2PVr

Democrats must be made to experience what they inflict on others.