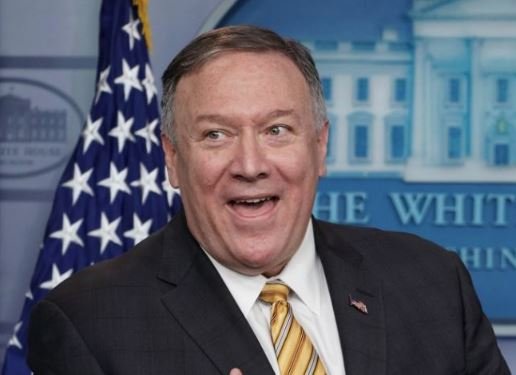 Earlier Sunday afternoon, The Daily Telegraph reported that John Bolton told the paper in an exclusive interview that he would be voting for Joe Biden.

It turns out Bolton won’t vote for Trump or Biden (who really cares?).

“He has consistently said in recent days he will be writing in the name of a conservative Republican. Let there be no doubt — he will not be voting for Trump or Biden.” Bolton’s spox said Sunday night.

John Bolton immediately began attacking Trump after the president fired him September of 2019.

Bolton wrote a book attacking the Trump Administration titled, “The Room Where It Happened: A White House Memoir” and it’s set to be released this Tuesday.

The White House on Saturday said it has plans to ensure Bolton receives “no profits” from his memoir after judge Lamberth denied the injunction.

Federal prosecutors are mulling criminal charges against Bolton for disclosing classified information in his new book.

John Bolton served as National Security Advisor under President Trump after General H.R. McMaster was forced out of the position in March of 2018.