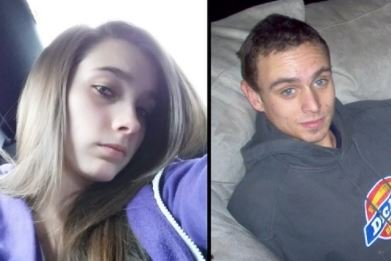 Portland rioter Phillip Lawrence Nelson was arrested for a double murder just one week after Portland officials let him out of jail for interfering with a peace officer. The rioting charges were dismissed and he was out on the street the next day. One week later he committed a double murder. 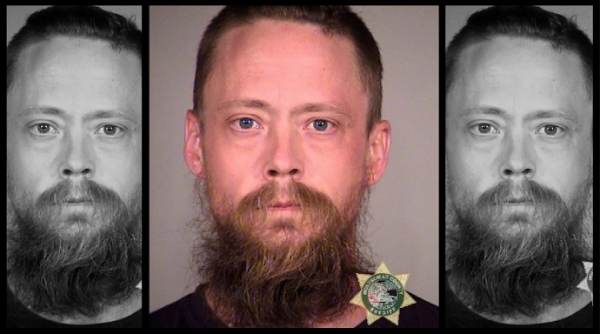 Nelson was insane and told the couple he was the owner of a building he was squatting in.

The murder may have stemmed from an ongoing dispute between the victims and the suspect. Leaton and Hobbs’ roommate told police that they were originally renting the unit in a fourplex from Nelson, who claimed to be the owner of the building, according to court records. When the three roommates found out Nelson was actually just squatting there, they changed the locks to their unit, angering Nelson, records state.

On the afternoon they were murdered, surveillance video captured Hobbs and Leaton going into the basement of the building, where the water control is located, according to court records. The pair came back upstairs, but then went back just a minute later. Shortly after that, surveillance video captured Leaton running out of the basement, stumbling and shouting for help before falling down. Bystanders rushed to her aid, but she did not survive.

Both Leaton and Hobbs had been stabbed numerous times, according to the medical examiner.

Portland rioter Phillip Lawrence Nelson is now a suspect in a double-stabbing murder that occurred just one week after he was caught and let go by local law enforcement.

The original charges against Nelson of interfering with a peace officer were dropped the day after his first arrest in early June, and he was released.