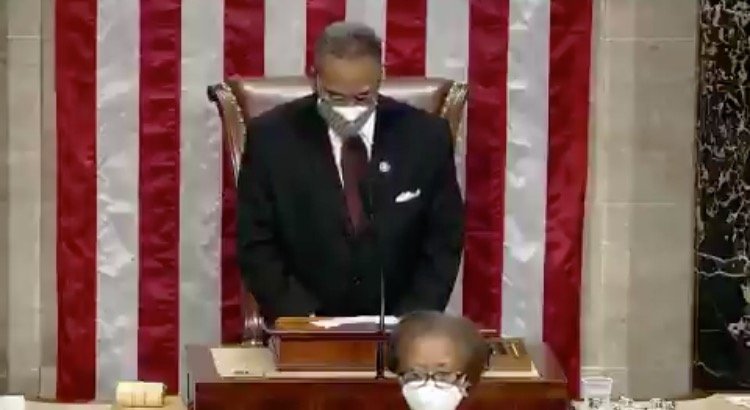 We have officially reached the ninth level of hell in this country.

The proposed rules were announced by Democratic Massachusetts Rep. James McGovern, chairman of the Rules Committee, and Nancy Pelosi.

According to the Democrat rules for “gender inclusive language,” their plan “modernizes the use of pronouns, family relationship terminology, and other references to gender in order to be inclusive of all Members, Delegates, Resident Commissioners, employees of the House, and their families — including those who are nonbinary.”

The prayer to open 117th Congress ended with “Amen” and “Awoman.”

The prayer to open the 117th Congress ended with “amen and a-women.”

It’s not a gendered word.